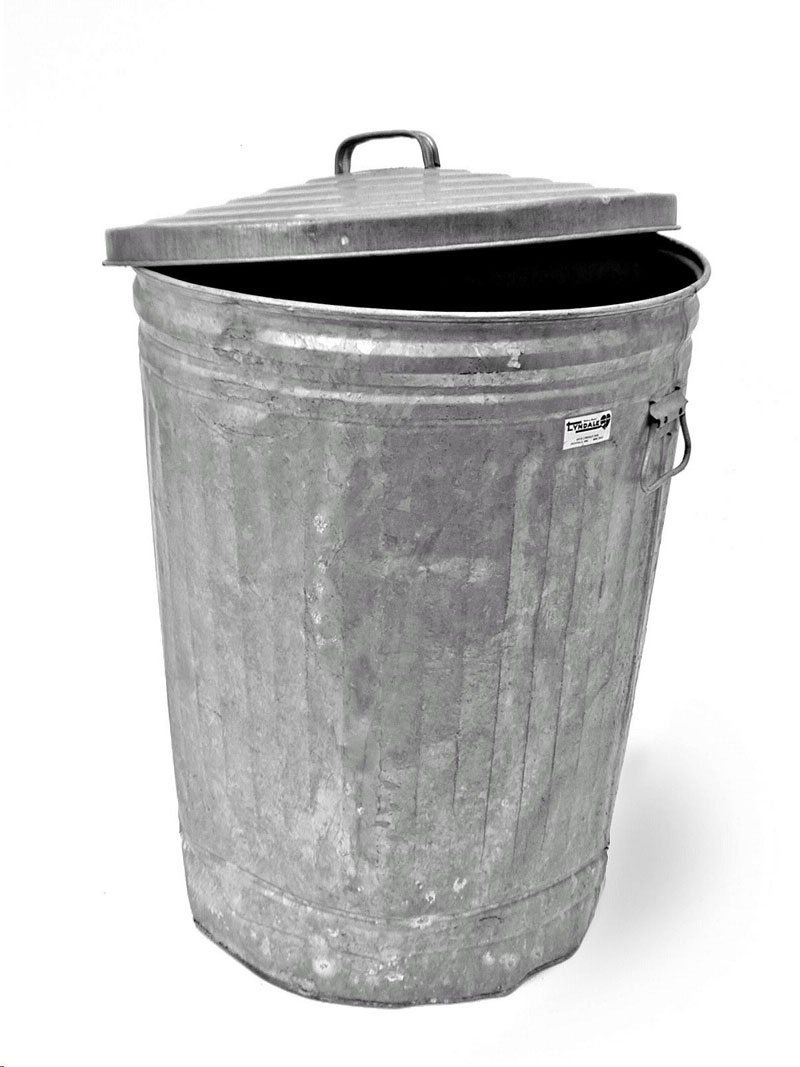 A Very Heavy Trash Can

A neighbor lady I hadn’t seen
in a year I heard was bedridden.
Her former husband dropped by,
asked if I’d to take in her trash can
when I brought in my own.
He lived in a city far away.
She’s very sick, he said.
I said sure, not a problem.

But one morning when I
dragged my big metal can out
to the curb, hers wasn’t there.
It was always there before mine.
No idea who put it out so early.
Maybe another neighbor.

So I went in her yard and tried
to drag the can out to the curb.
It was so heavy I couldn’t move it
so I left it there, figuring whoever
had been putting it out would
find a way to do it again.
I didn’t want a hernia.

I never saw her can again.
Word was, the lady died.
There was no wake or service.
Just a small notice of cremation.

Her former husband got
the house even though they
never got along when married.
You could hear bombs
of arguments late at night.

He stopped by to thank me when
he and the realtor put a sign in the yard.
The house sold in a week to a young
couple with a brand new trash can,
fiberglass, not made of heavy metal.
The can was much smaller, though,
wouldn’t hold a lot of weight.