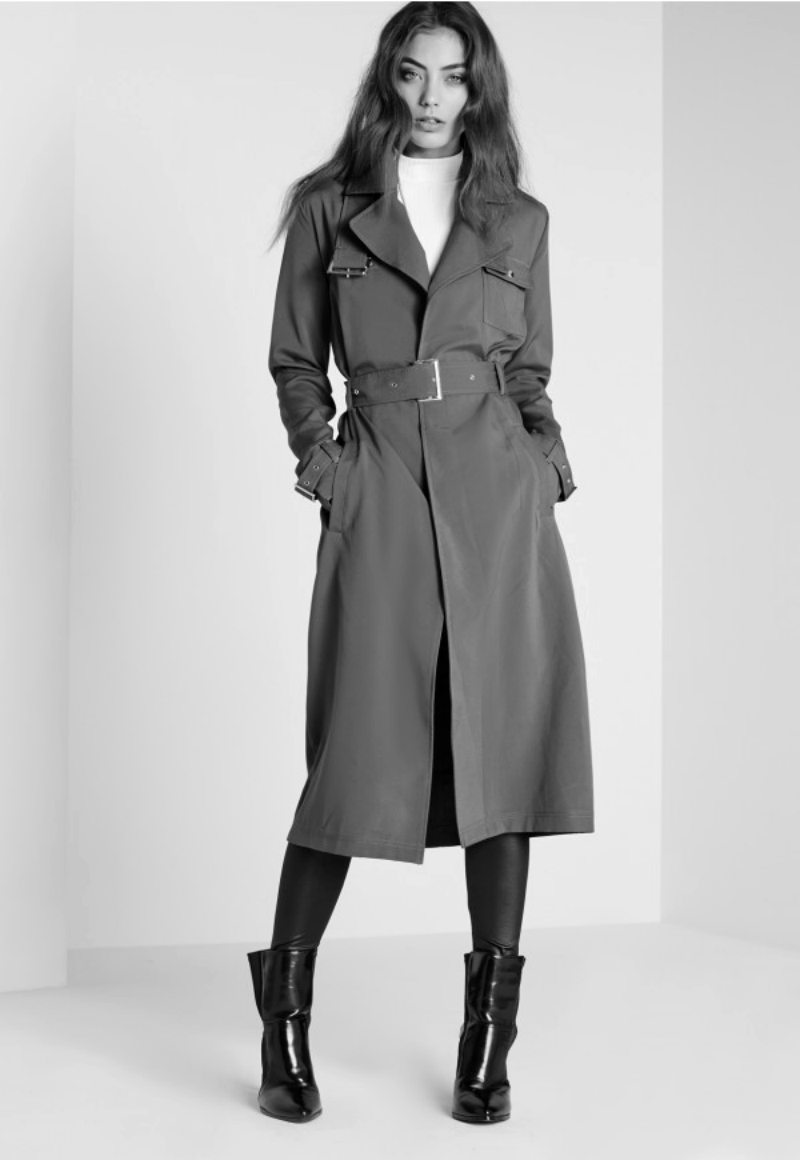 Sweeney believed General MacArthur when he said
he had the North Koreans in a corner,
but Billy Sweeney got caught in the crossfire
and ran right into an enemy platoon.
As tough as the little guy from Wyoming was,
he buckled under the cold, raw winter.

He and thirteen men got marched along an icy river,
following a road that never got nowhere.
Before long, he turned to frozen rags, bloody feet,
rotting teeth, and he didn’t remember much
eccept slipping, falling, dry heaves, diarrhea
the stink of rotten breath and shit in snow
and the fat truck that tore Louie Mazza
right out of line and gutted him in the snow
so the next truck left tire tracks across Louie’s small intestine
And the North Korean Lieutenant,
who never spoke; who just stared at Sweeney
from beneath his thick, warm coat like he wasn’t there.

The day his left knee went numb
Sweeney got into the rhythm of walking nearly snow blind.
The day he couldn’t open his mouth because it was so sore.
The day just when he felt sure he could stand another
hour if he could just give a shit, maybe two god damn hours,
The day he thought about his stepfather,
who beat him every time he walked through a mud puddle
(weren’t kids supposed to walk through mud puddles?),
because no matter how many times he was told not to, he forgot.

That day he blinked, the North Koreans disappeared
and suddenly as far as he could see in all directions
Turkish soldiers swept down the sheets of ice and snow.
Billy Sweeney tried to jump up and down.
Billy Sweeney couldn’t get both legs off the ground
Billy Sweeney felt like a scarecrow trying to dance.

Got shipped to Walter Reed
Got debriefed for three months.
Got him down to bare bones, fed him,
Gave him false teeth, told him he was an American.
Sent him down to Pennsylvania Avenue all by himself.

Billy Sweeney stared down that long wide street.
A cab pulled up. Billy Sweeney got in.
“Florida,” he said, then he sat back and looked
out the window where a tall woman in a green trench coat
with jet black hair curled around her sweet ears
walked two Great Danes in the cool March rain.
Billy Sweeney was nineteen years old.