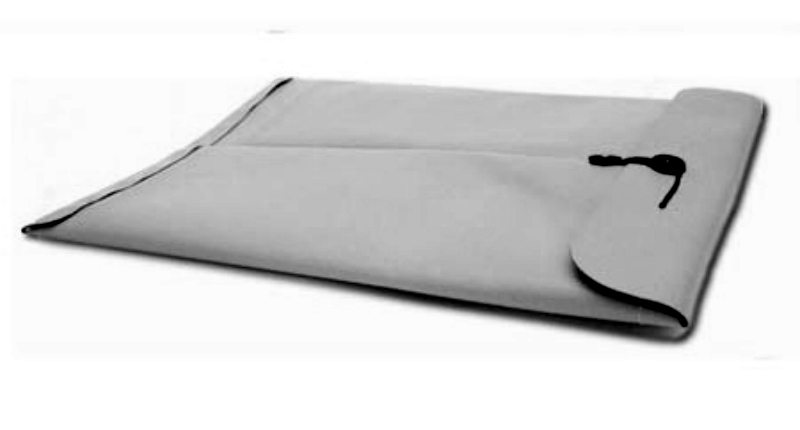 The fat yellow manila envelope
on the Bank of America window ledge
at Stockton and Columbus
said, Darryl Woodson, homeless.
The poor state of his life attested
by dental clinic sheet with bus token taped on
that would get his teeth fixed
at least the front right incisor he complained about.
A voucher from a homeless shelter
said he was a volunteer in their food program
and according to another form
he had a welfare interview at ten A.M.
to prove beyond a shadow of a doubt
that Darryl Woodson lived at the Holland Hotel.

I called his case worker
a fast talking Filipino whose
voice ground up in the phone with the buses going by
and when I rang the Holland Hotel bell
I was greeted on the stairs by a woman named Patel
suspicious of me and I guess the world in general.

She said he checked out
and I had the envelope.
A documentation of hunger
one night stands, rotting teeth
suspicion, alienation and missed appointments.
A fragmented life trying a piece at a time
to get it right, to get to the bus stop
with what little ammunition he had left
(yes he was a vet) to use the token
before losing it to a stranger
before madness took over
or the tooth hurt too much
or the bus went by
and the bus went by
and all that was left was the envelope
I put back on the ledge.