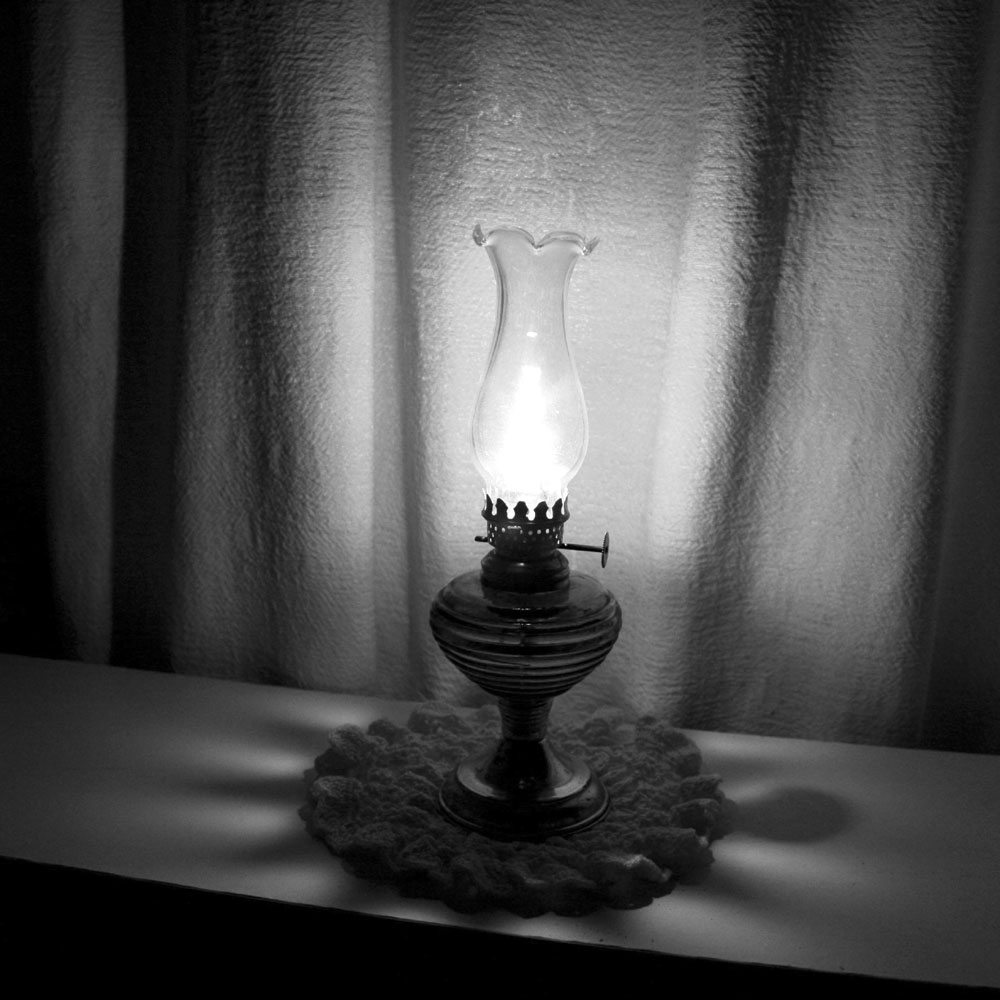 There’s a boneyard
of old unfinished poems
buried in secret, away out in back of my place
known only to the moon and an owl.
When he hoots I tell him,
“Hush old watchman, it’s me
come to dig up a few.”

Then, I get to it real quick.

You have to know what you’re looking for out there
digging steady but sure and deep,
putting some rhythm in your moves
and thick socks over your boots to hide any footprints,
especially when it rains.

Find what you came for as quick as you can
lest the night writers hear your sweat drip
or see the stars sparkle off your spade
looking to take what’s not been given them.

Stealing the poems inscribed on the bones
when you’ve worked so hard to keep them hidden.