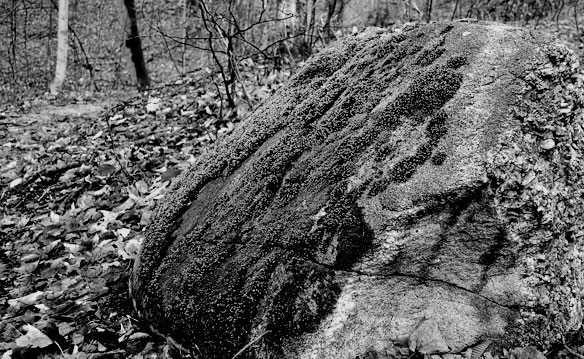 Mark Of The Beast

His smile was as lightning
and he spoke with the voice of a thousand
hidden streams rolling over mossy rock,
beyond the border’s of our wasteland
with the killing bears he came and went,
the grizzlies gone rabid, breaking the thin
river ice of Aprils thaw.

Like a barn owl you only see at every full moon
talons dripping the blood of new born lambs, left
for wolf scrap, the lone wolf with a wounded paw.
We mistook him for the rising sun, when all the while
he wore the mask of a harvest moon reflected in our
eyes, eyes gone swollen and dry.

There were those among us who went blind.

We put our faith in him
with the hope of a dying man
wondering if the preacher really told
the truth, when he came to him speaking
of God’s love.

We looked to him
never giving any thought to
what we could find within ourselves, fooled
we stood, hands in our pockets, wearing
the stolen shoes of those we knew to be dying
and others, already dead.

Our children and wives waved good-byes
walking in pairs toward the black forest,
where he had hung a noose on every tree, and
we, we did nothing, because we thought he was
everything.

Then night came with screams and cries.

One by one we died, each man
to a grave dug by another, our legacy
of disbelief,

a legacy, of dust and bone.

2 Replies to “Mark Of The Beast by Bruce Michael Foley”