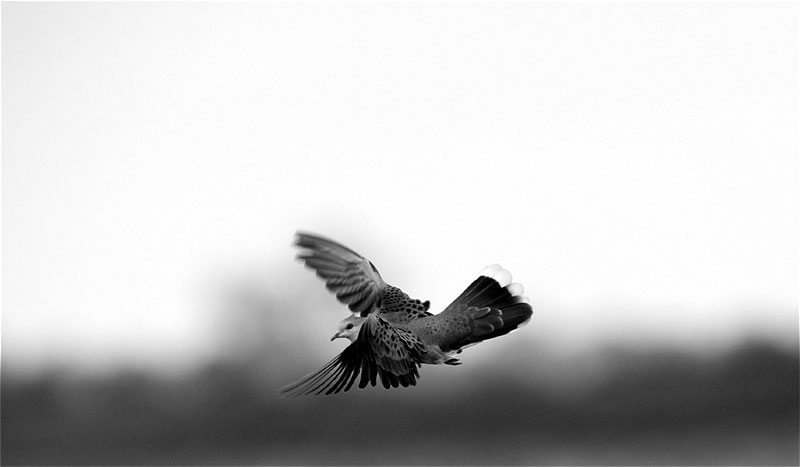 He had the love of a good woman
whose heart, he held the key.
One day it was broken,
And her life became filled with misery.
The good days were over
and they became a blur.
They were once in clover,
then he ran off with another.
She remembered when,
on bended knee,
he vowed undying love.
Her life was filled with glee,
until he found a new turtle dove. 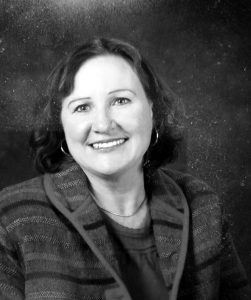 Mary Bone about Mary Bone
I have been writing since the age of twelve and have had two books of poetry published. My poems have appeared in journals, magazines, newspapers and online blogs. The most recent poetry acceptances are posted at Poetry Pacific, Literary Yard, Afflatus Magazine and my poem, ”Other Warriors” will appear in the July/August issue of Oklahoma Today Magazine. I also like to draw and paint in my spare time.