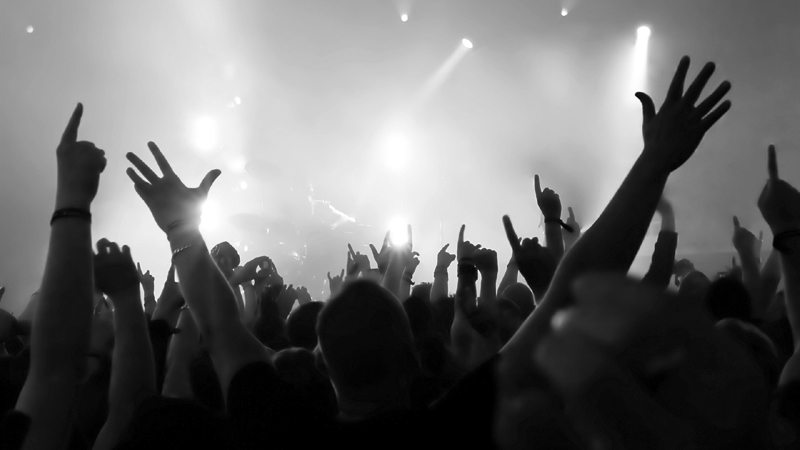 A student of mine, a girl, took me to her church the other day
I think she’s got a crush on me or something
She just graduated from the uni I teach at and I think she realizes that she is now ‘fair game’ for me
But unfortunately I’m not interested
Church wasn’t church
First it was a rock show
Then it was a boy dance troupe show
Then it was a boy band show
Then it was a models on a runway
Three hours of the audience standing clapping waving arms around and also holding their arms spread out so they could receive the spirit
Then a dude came out and preached for five minutes and the show was over
What in the living hell?!
These people are all going straight to hell!!!
And what would Jesus do? 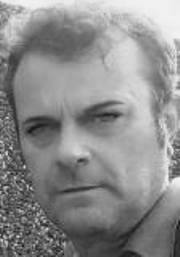 Robert Vogt worked as a custodian for a number of years until switching to EFL educator after graduating with a bachelor’s degree in Fine Arts. Changing from manual laborer to educator caused Vogt much regret though he has reaped manifold benefits from the career change. His chapbook Stilnox and Stolichnaya and his novel Conceived in Iniquity are available at Lulu.com.

3 Replies to “Church by Robert Vogt”