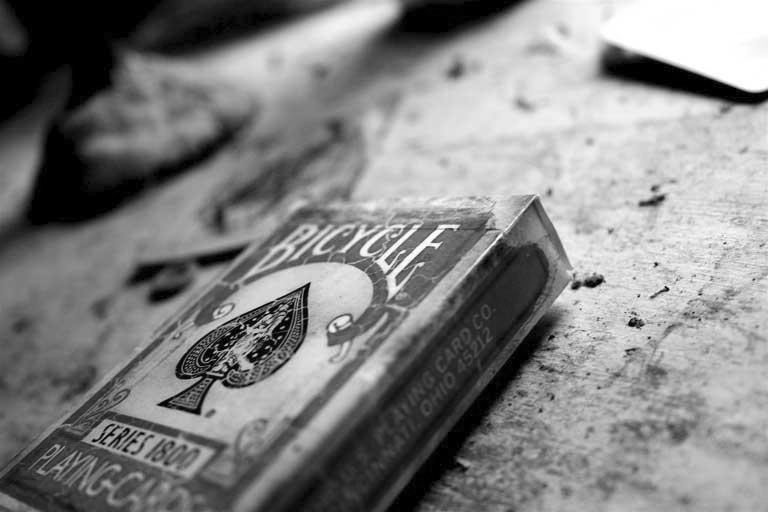 THE PANIC PART OF THE PROCEDURE

The sound of bone on bone.
Either you were assaulted
or just laconic, predisposed
to invoking inflammatory accusations.
A scratch, a short cut.
The damp hue of conjecture
can be slimy even slithery.
Tiring to run so many blocks, exactly.
Next time try and make him
feel less comfortable, throw
some playing cards on
the floor near his chair
just out of reach. 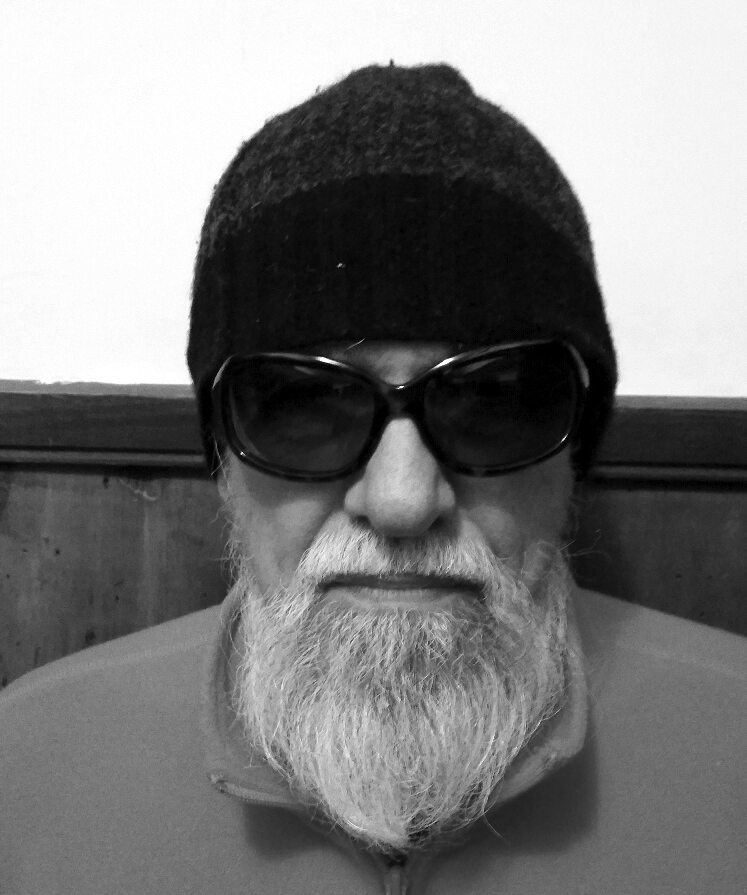 Colin James has chapbook of poems, A Thoroughness Not Deprived Of Absurdity  and a chapbook from Writers Knight Press, Dreams Of The Really Annoying. He was born in the north of England near Wales and now resides in Massachusetts.