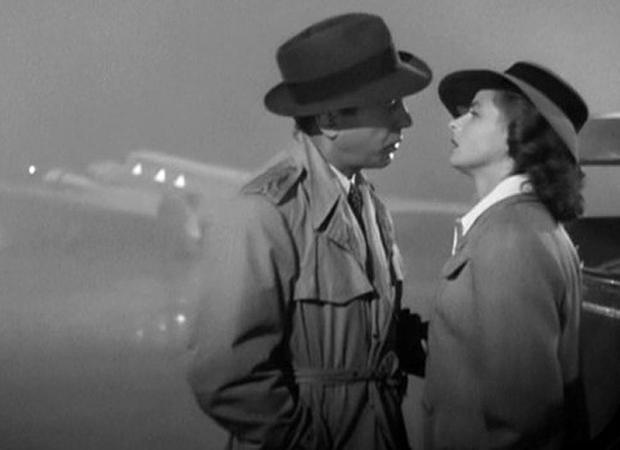 I’ve learned much in the dark,
that lights out classroom
far from a school’s dismissal bell
and with needle replacing pen,
Dylan would walk me along
venues of song poetry,
my hurried footsteps trying
to keep pace in the subterranean blues,
while being homesick for
other meanings to words taught.

I’ve learned much from the flicker
of Bogart to Bergman:
“… I’m no good at being noble,
but it doesn’t take much
to see that the problems of three little people
don’t amount to a hill of beans
in this crazy world.”,
my Casablanca being dull
in blue jeans and flattops.

I’ve learned much from the wheat fields
of Van Gogh, his starry starry nights
illuminating incite, my brush clumsy
without the madness of seeing beyond
or Monet, the flowers dripping scent,
Lilly pads, the quiet croak of frog recitals.

I’ve learned much from the dismissal,
by some, of flesh not of the same mold,
learned much of insanity, plunder
and roast of those who only want to breathe,
much of much that inhibits normalcy;
walking the child to the woods
of no return,
amber signs displayed along highways
announcing another atrocity.

The classroom continues,
as I look for that diploma announcing
I have learned.