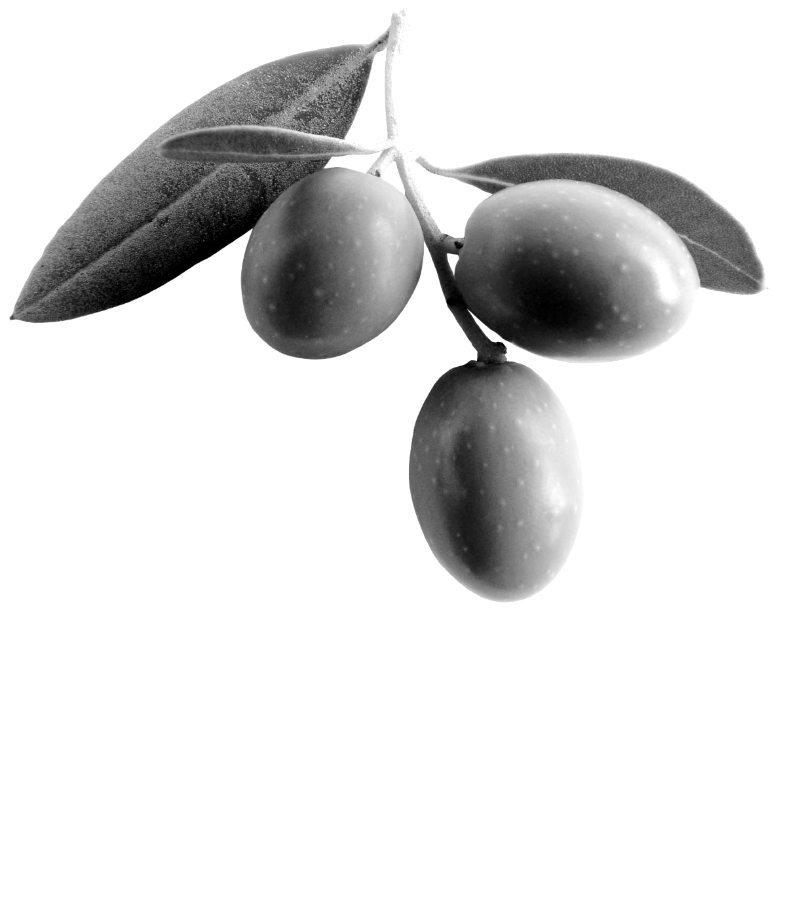 It’s just a matter of time before
I disappear leaving only dusty images
of youth on the mantel of remembrance
and those that gather will ask ‘was that
him?’
and out in the yard, dogs will fight;
at first playful nips until white and fire
fill their eyes as ‘bad dogs’
greets their raised fur
and all goes back to quiet
with a ‘yes, that was him’ as the glasses
are raised cheering my ghost
of once was.

And then the tray of sliced meats
and celery and olives will be picked at
as if five birds had spotted one worm
and the murmur of remembrance will fill
the air and no one will really know
who I was as those two dogs eye the last bit
of roast beef.

Only I will know who I really was.