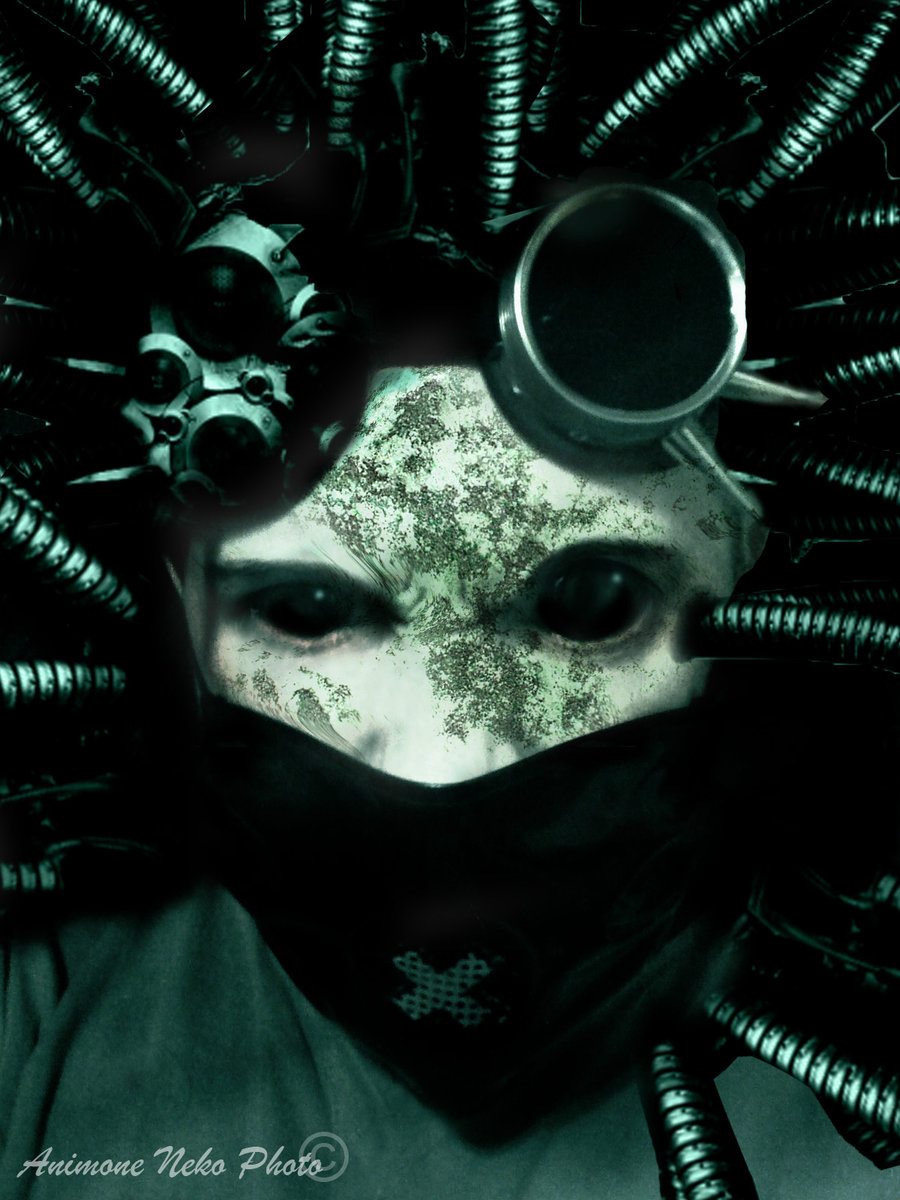 Technology
has replaced the human heart
when little Davey passes
on playing catch, dismissing his Dad
to go and sit alone with an iPod pad
eating candy by the bag and growing fat.

Then it’s brother on brother
father on son, daughter shuns mother,
the family split goes on and on.
No Geek Squad guru will give them a cure
but you can best believe Apple, will give them more.