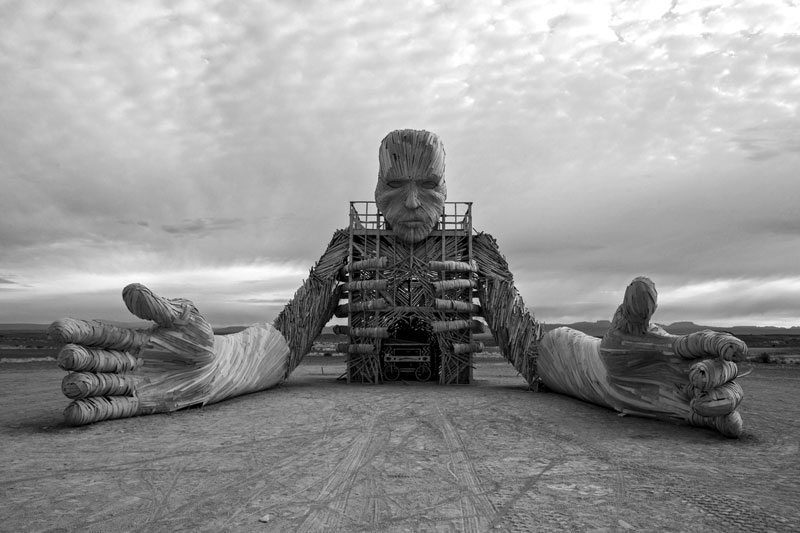 You well and toasty warm?
Life not dissing you?

(dis for disrespect, disturbed, disregarded, etc.)
When you spell it dys as in dyslexic,
dysfunctional, dyscalcularic, it sounds maybe
like “diced” as in chopped and diced.
Better we should think distinguished and such more
positive add-ons. though some days you kinda
feel dismembered by all that went on.

(funny isn’t it that you get dis-membered, but
that you are be-headed, can you be
bemembered and disheaded?)
Remember to forget?

One Reply to “Disheaded by Edward Mycue”