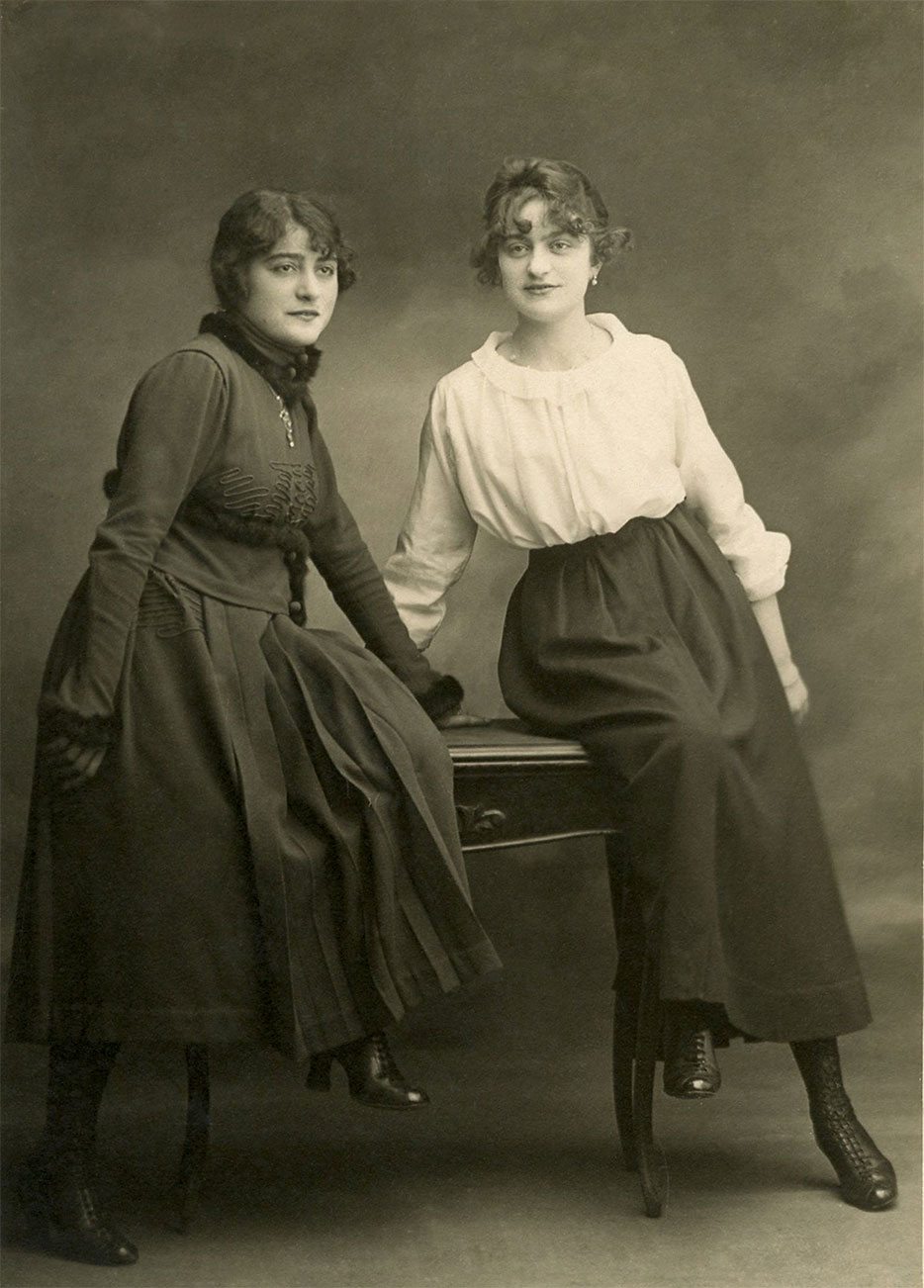 Everyday some people get fired, terminated,
Let-go, sent-away and everyday sisters press on

2 Replies to “Sisters by Edward Mycue”