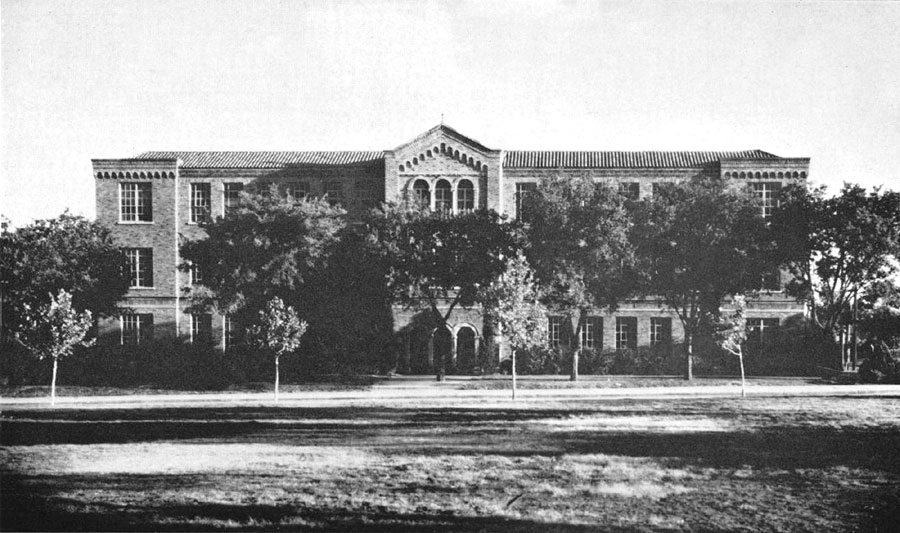 *Note: When I was 18 and19 at the then Arlington State Junior College between Dallas and Fort Worth, TX 1955-7 (A.S. Assoc in Sciences ) my English teacher was a young PhD just down from the East where her dissertation was on Laura Riding(-Jackson) and she taught me about the perfect group of three, a trifecta in the professional relationship of Stein, Riding, and Yeats. An unusual combo I know, but it led me these many years, that troika of wild horses charging in all directions. I’ve forgotten that gazelle-like professor’s name now and wonder if somewhere in Arlington’s files (now called U of Texas at Arlington!) her name might be found. I just loved her slender height, long brown hair, her happy way teaching.