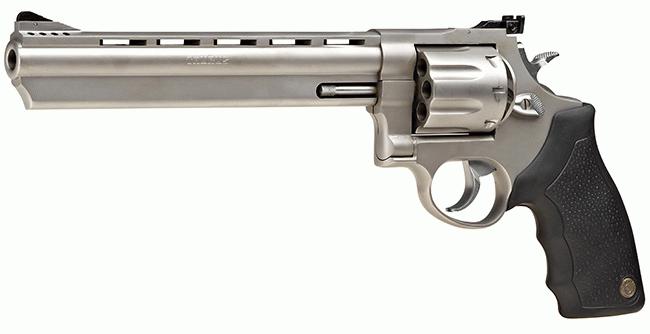 His name was Jim
he was a man
who only wanted one thing in life
his woman
she was a tramp
a good looking one, but a tramp

she was always one or the other

to avoid losing the race
he euthanized himself with a .357
she rode him hard
and put him up dead

all he ever wanted was his woman