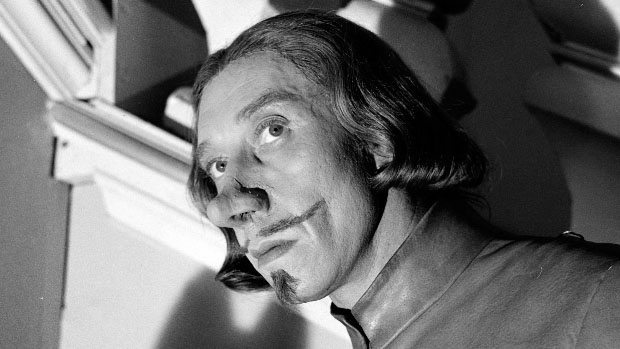 I, a rebel of no renown,
Offspring of a roll of the dice
In a back alley where time was short
And ecstasy trumped the sound of
The bell tower that rang in the church;

A rebel who would never wear the scars
Of a hangman’s noose, nor the white pallor
Of a man imprisoned behind stone walls;
White knuckled fingers gripping steel bars.
Yet a maverick, unbranded in life out of sheer
Determination to remain free;

I gathered words by the handful
As if they were diamonds; placing them
In the many pockets of my mind;
Regarding the eloquence of poetry as
Man’s highest cultural endeavor.

A vagabond lost under the Stars,
A Cyrano de Bergerac lost in a world
As strange to me as I am to it,
One who had found his Roxanne
And wishing only to show my love
Had nothing to offer her but a
Pocketful of shimmering words.