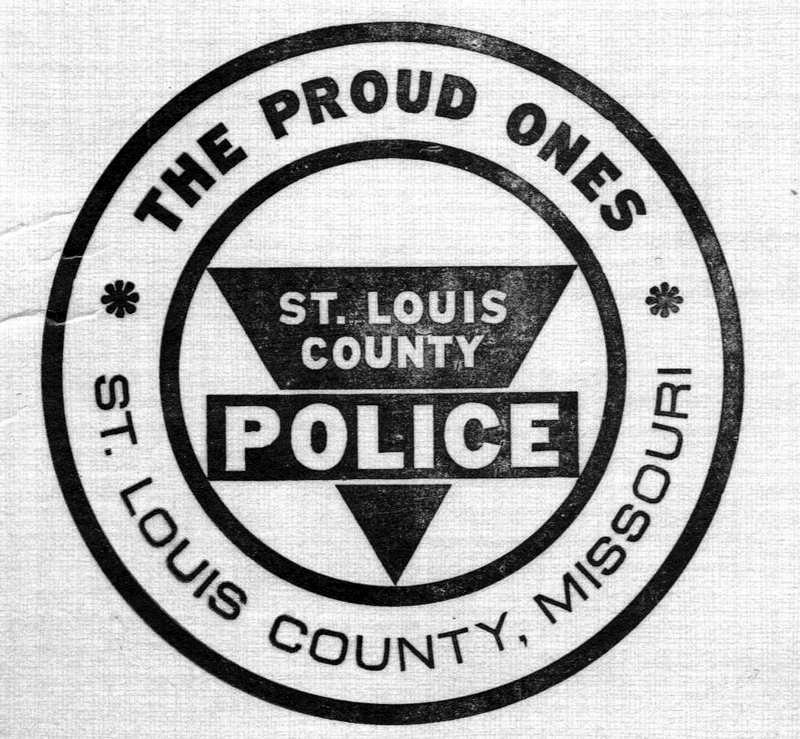 There’s a moral to this story.
Police in St. Louis have arrested
a teen for felony auto theft.

They asked her why she did it.
She said the owners didn’t
pay her for sex so she took

their cars instead, saying
she doesn’t have sex for free.
She took one man’s car

while he was sleeping,
another man’s car while
he was showering.