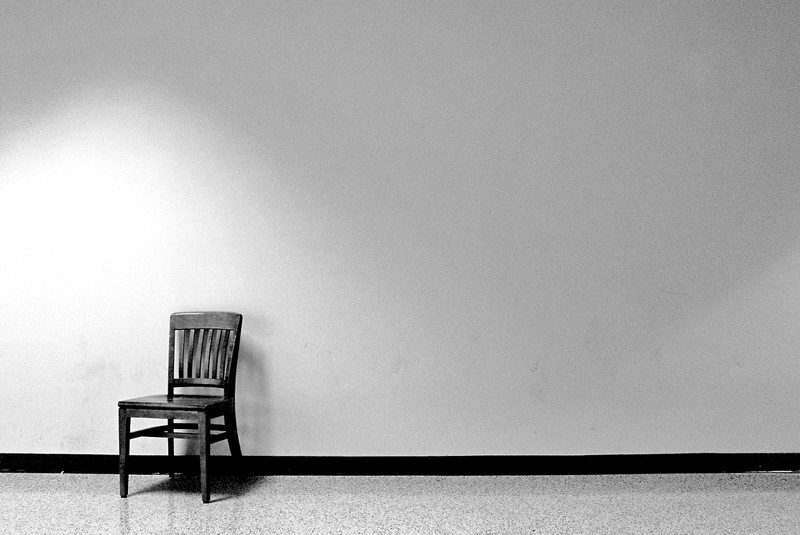 for my Friend and Teacher, Terry Marotta

Writing can be
a heavy burden
when pen and hand
measure as dead weight
upon the mind, uninspired to
be less a poet ~

Guitar gift of song gets along
with the same hand
that writes verse for better or worse ~
Doing nothing is something, for it’s
those in-between places of notes, where
music is best heard ~

Just as empty spaces left by poets
give life to the written word.