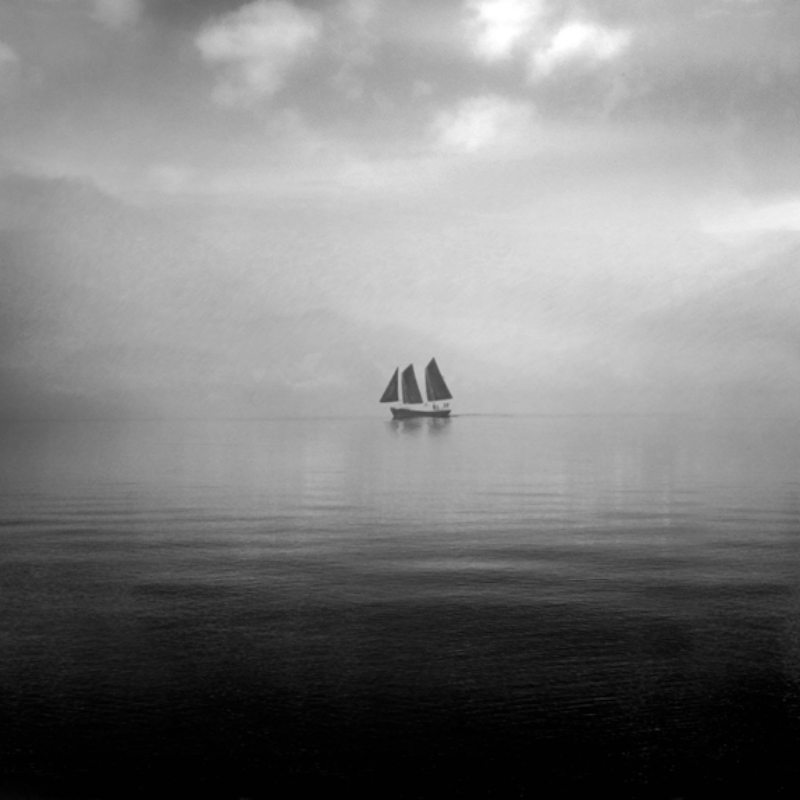 One Reply to “Farthest Shore by Edward Mycue”