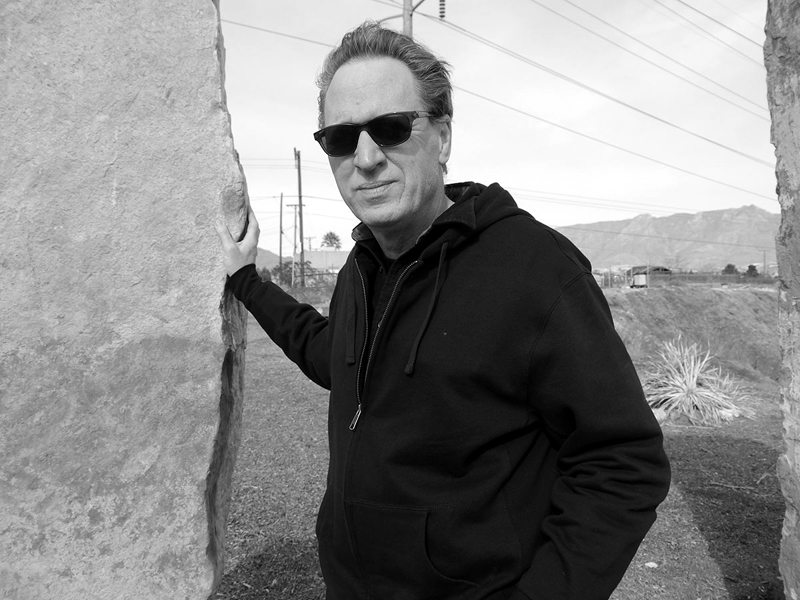 Born in 1959, Welsh says it has taken him years to unravel his brutal childhood in LA. He says gangs like the Bloods and the Crips roamed his neighborhood, he frequently got into fights, and he was nearly stabbed to death at the age of 12.

“We were all trapped down there, everything was fueled by hatred when I grew up down there. And, of course, in my house there was a lot of love and that helped soften what was going on in the streets outside,” Welsh said.

His mother told him he had to be an Irish warrior to survive the streets. He says she would remind him and his siblings that life in Ireland had been much worse.

“The Irish had to go through the great potato famine and had to come to America on the coffin ships. She came from a family of ten children [that lived] in a little two-room thatched cottage,” Welsh said. “It was kind of a pride thing, that you know, ‘You’ll be able to survive because you’re Irish.’”

When Welsh was 23, he went back to school to become a journalist. He worked at a daily newspaper in LA for five years and then switched to public relations. He says after he hitch-hiked across the United States he decided he needed to leave his home city. So he moved to El Paso, Texas, for graduate school. Since then, he says he has been writing every day for thirty years. He says he needed space from LA to be able to write about it.

“People say that my work is kind of pounding. One critic one time said it’s like a hammering hammer. But yeah, all those elements come into it. The streets come into it, the southwest comes into it, punk rock comes into it… And then in some aspects, too, the spiritual transformation that happened for me out in the deserts of the southwest,” Welsh says.