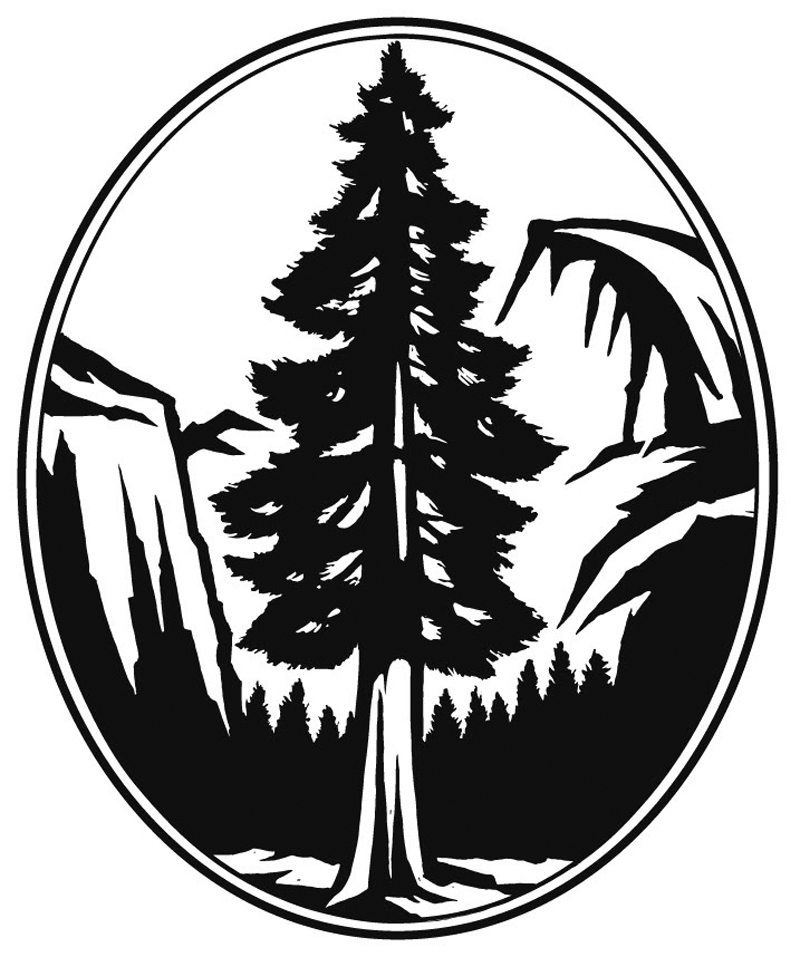 The Sierra Club wrote today, thanking me
for helping save endangered species with
my donation.

Among all those threatened,
I thought we were first on the list.