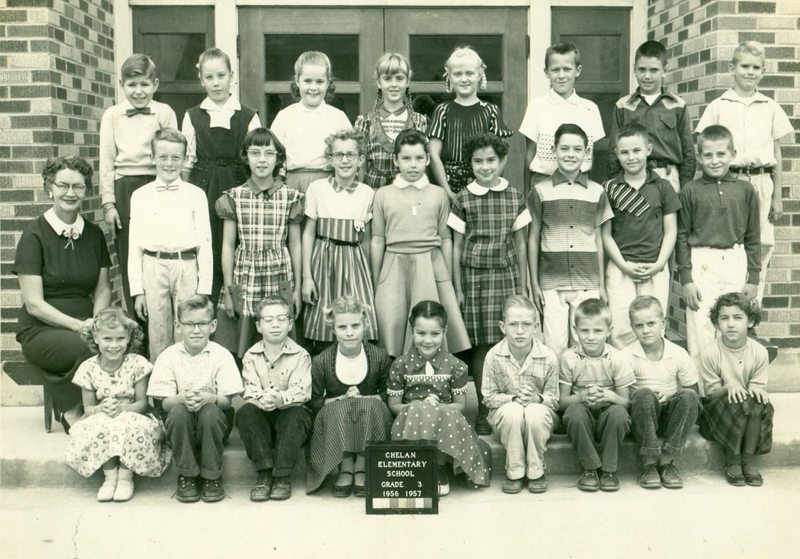 High School in the Fifties

In my all-boys school
sixty years ago there were
two boys who were different.
All four years they walked
to classes together, books
clasped to their chests
the way girls walked home
carrying theirs.

I never saw another
classmate talk to them,
perhaps because like me
they didn’t know what to say
or they had nothing to say.
But I never heard anyone
talk about them either.
It was as if they weren’t there.

Now 60 years later
the school sends out
alumni updates and lists
the two of them as missing
and asks if anyone might
know where they are.
I doubt that anyone does.
We didn’t know where
they were back then.

Donal Mahoney attended a Roman Catholic boys-only high school in the early fifties. The Orlando massacre reminded him of two apparently gay classmates from six decades ago. There were probably other gays in the school as well who did not fit the same stereotype. These two classmates were never picked on to his knowledge and they were not shunned, either. He feels to this day straight kids at that time simply did not know how to communicate with them nor had any interest in doing so just as there were some straight kids who did not “fit in” as well. There was no bullying because neither the administration nor the students would have tolerated that kind of behavior. If you wanted to heckle someone, he had to appear to be your equal physically. It was not a good time for anyone who was different but maybe just little better than today.