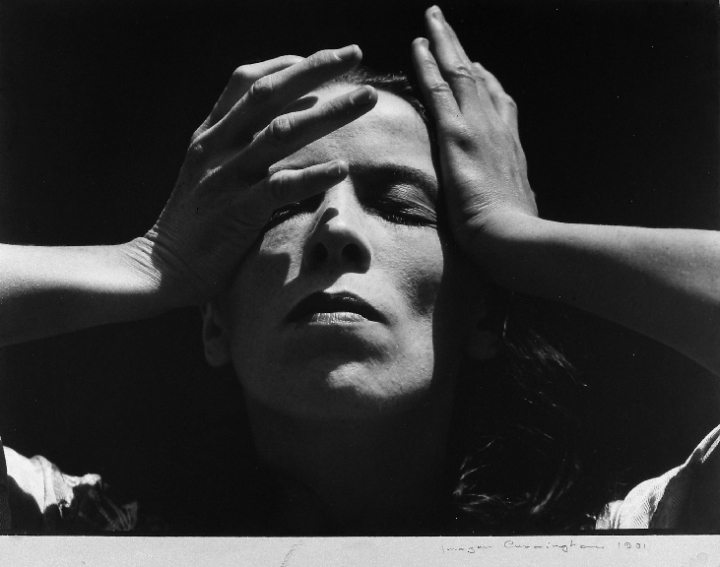 Sheathing all words for the better
my guide is not politician but sightless poet.

These eyes are stoked with angry fire
borrowed from among those forgotten,
living huddled in circles of promises broken
that rise within the smoke of today’s new lie.

My tongue removed, cut as
food for dogs, no use does it serve
when only the pure will listen, their numbers
being far from legion.

No great loss is mine
for it has always been so.

Indeed, greater folly it is to
believe in them, as if only in words
would we find the work of kings, not so
when greed becomes a fixed cornerstone, set to building
the highest walls of consumerism, while denying
entrance to worthy men and women.

Those who have tried but failed
by corporate design, trapped stagnant
they are, destined to never win, yet
the wind succeeds,
speaking a truth only heard from within.

Here, it is ours to wait
as all prophets have done so before us.

A messenger comes, not from regal throne
but on the wind, unseen, breaking through dawn’s golden light
our one true word arrives;
through the open window of a quiet blind man, a poet.
For his humility is strength, surpassing scholars
and princes, it was he who always knew how best
to sit, to love and listen.

To him, the highest gifts
of council and knowledge
will be given.