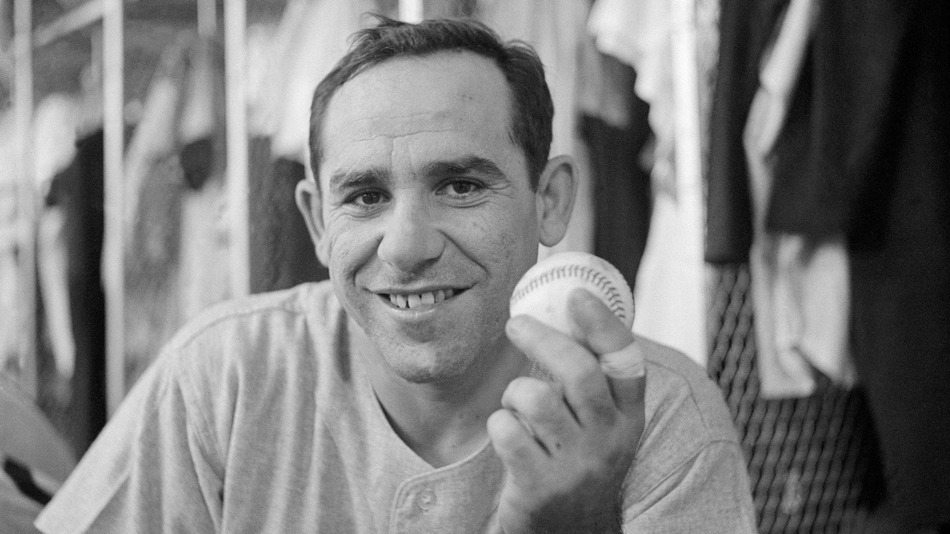 If Yogi Were Alive

If America is lucky
it might still happen.
That lawsuit about the university

the other one out of the penthouse
and lock them both up.
And if Yogi Berra were still alive

he might say America is lucky.
It’s Richard Nixon, déjà vu,
all over again.