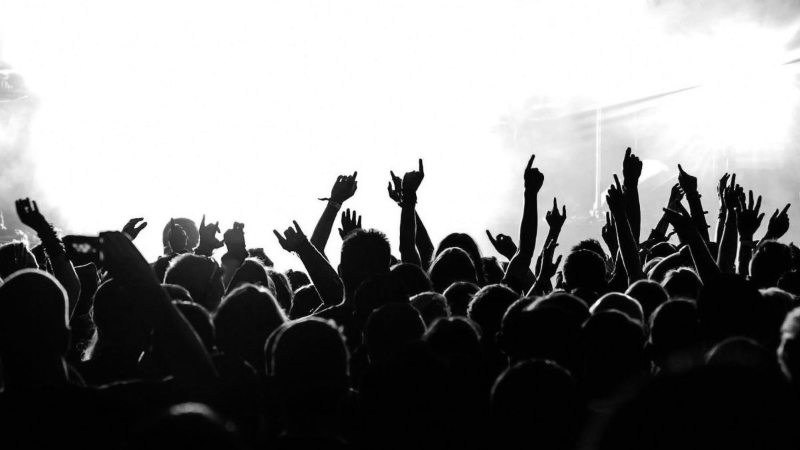 The stranger was drunk and
pissed-off with something
that had nothing to do with
me and he pulled out a blade;
he looked at me and I
could tell that even he didn’t
know what he was going to
do next;
I looked at the knife in his
hand, his eyes followed and
he gazed at his knife-holding
hand as if in surprise and as
he dropped the blade to the
floor, 3 heavy-weight
security guards pounded
him into the ground;
I heard his cries, his pleas
beneath the mass of
suited muscle and then
silence, no movement;
the 3 doormen moved away
from the motionless
knife-wielding customer
and stood guard whilst the
police and paramedics were called
and behind me the music
grew louder and the dance-
floor over-flowed with
drunken speeding stoned
sweating vulnerable
predatory bodies and
somewhere amongst it all
my girlfriend
waited for me to return
from the bathroom.