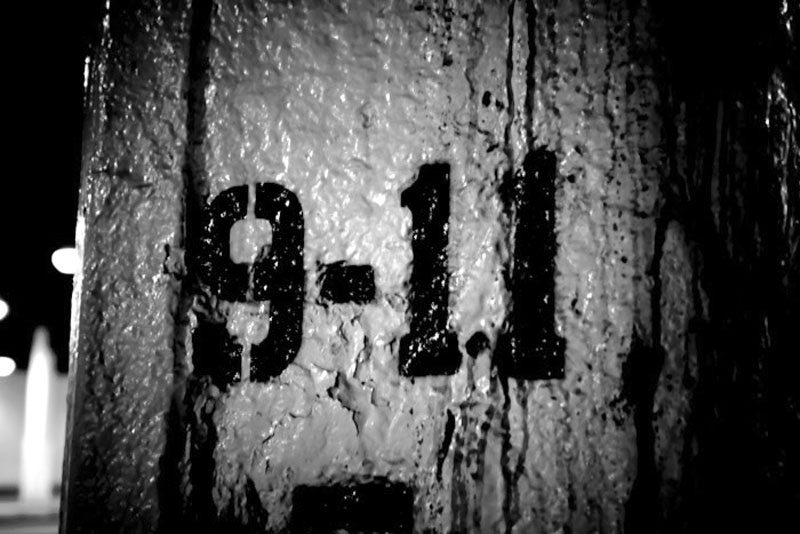 it’s been a century
devoid of nuance …
maybe it started with
“nine-eleven” (an ugly phrase!)
and simply hasn’t stopped:
everything’s black and white
especially when it comes
to witless expressions
disguised as overt opinions
quickly tapped out with just thumbs
on the nearest hand-held device –
when the conventional choice is
“I’m right and you’re obviously wrong”
with nothing else worth considering
the nuances symbolized
by all the shades of grey
have disappeared … lost
in the rush to be
utterly uninsightful …