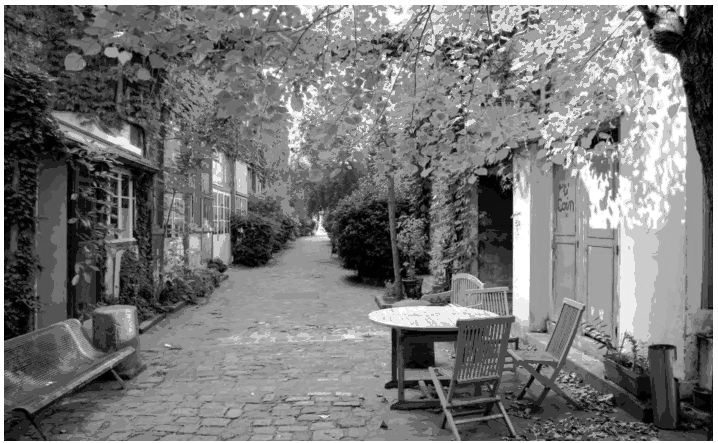 Someone Has to Say It

Someone has to say it,
It might as well be me.
I’m a dharma bum,
A Bohemian born too late’
Much more suited to a life
Among the back streets of
Montmartre or Montparnasse,
Lost among the poets and artists
In Bohemian Paris in the early
1900’s or cruising Highway 66
Wild eyed across America
Behind the wheel of a hotrod
’32 Ford in the 1960’s
With nothing but white lines,
A kaleidoscopic blur of color
Flying by; and my head full of
Crazy mixed up dreams.
Free to do what I damn well please,
With no sense of time or place.
Laying screeching, burning rubber
On the black asphalt arteries
Of my unbridled America,
Sleeping under the stars
Alongside whitewater rivers
Edged by giant Douglas Fir trees,
Cloistered by cliffs and mountains
Reaching up to the Milky Way;
Spending days on the Beaches at
Big Sur and the nights around
Endless sparking campfires wherever
I might decide to rest.
At night bathing in warm firelight,
Sanctified by starry nights as
All free men should be.
Born under no sign, a drifter in
Both body and mind, an irreducible
Rascal that is much more than free,
Disregarding form and convention,
Taking some sense of delight in being
Slightly askew of center and in no way
In need of respectability or homage
From anyone,
Seeking and hoping that the fire
Burning in my gut never ceases to
Burn brightly and if and when it does
That I pass swiftly like a fire breathing comet
Rocketing across the heavens,
With one great last burst of life’s light;
Gone.