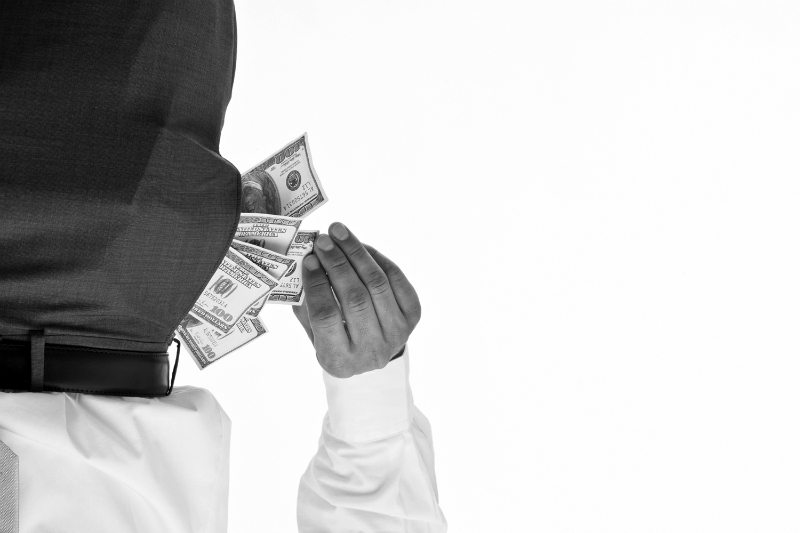 How’s this for trickle down economics?
Hang all the rich mother fuckers
upside down by their feet
so all their money falls
out of their pockets. 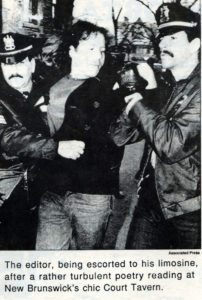