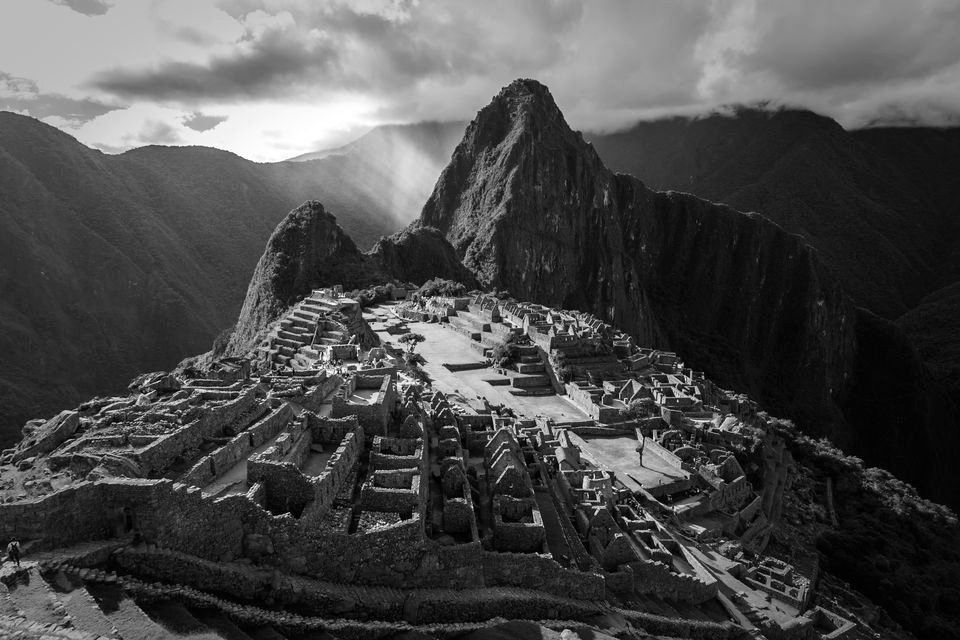 Sometimes there’s all this waiting
Around
Doing nothing
Waiting for something to happen
Four golden eagles soaring into the abyss
A lunar eclipse of the mind
Soldiers marching on Rome
Twelve abreast
Goose stepping to glory
A rocket man landing on
A green hill in Wyoming
A log raft floating down the Chattahoochee river
Shelly Fabares getting fucked by Johnny Angel
A girl walking through a fair
At the end of a long, hot summer
And still nothing happens
Except it gets dark
And there’s a black moon
And in the morning
A black sun
And twelve juggling junipers
On the crest of an ocean wave
Heading towards
Machu Picchu
So what are we waiting for
Waiting around to die
Waiting for god to reveal his hand
Waiting for redemption
A letter from abroad
A revelation
A prophecy
What?