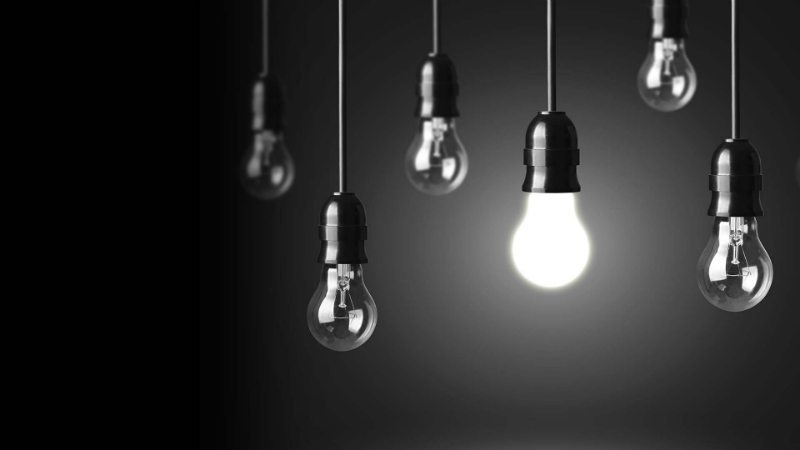 When constructing a bar from nothing
But an empty carapace
You need a handyman
And I was no such thing
Croatian Karl
Filled that particular vacancy
And as he got to work
I sat outside the former clothes shop
And drank beer in the shade
And it was hot even in the shade
08° 04′ North latitude and 98° 55′ East longitude
I had to go inside the shop
For ice to put in my beer to stop it going warm
Every now and then Karl would shout out
And send me on an errand
So I wasn’t completely useless
Anything Karl couldn’t do Mindi did
Mindi was co-owner of the bar
I was the other co-owner
To the bar girls I was boss
And the fact that I didn’t have to do anything
Impressed them
It was a small bar, with character
Anyone who drank in there would always remember time spent there
We never closed, if you kept drinking, we stayed open
During the renovations
Mindi handed me a light bulb
The bar was almost finished
And it was no longer an empty shell
There was a large mural of Buddha on one wall
‘Put lightbulb in, above Buddha,’ said Mindi
‘Me wan see him lit up’
I took the bulb and went over to the mural
And began twisting the bulb into a socket
Bayonet cap
Seconds later a buzz and flash of white light
And the next thing I knew
I landed on my arse on the other side of the room
A bolt of electricity had thrown me clean across
‘You okay?’ said Mindi
‘I think so, get me a beer’
Mindi fetched me an ice cold beer
And I sat outside the bar and swigged it
Maybe I really was a useless prick
As Mindi replaced the lightbulb and switched the switch
The mural of Buddha lit up in calm blue light
Mindi came outside and sat with the bar girls
They were munching on sunflower seeds
Mindi looked my way and smiled
‘Yah, he no handyman, but he handy between the sheets’
The girls sniggered and popped seeds into their voluptuous mouths
I swigged more Chang beer
Well, I thought – a man can go a long way if he’s good between the sheets
Even if he can’t replace a lightbulb.