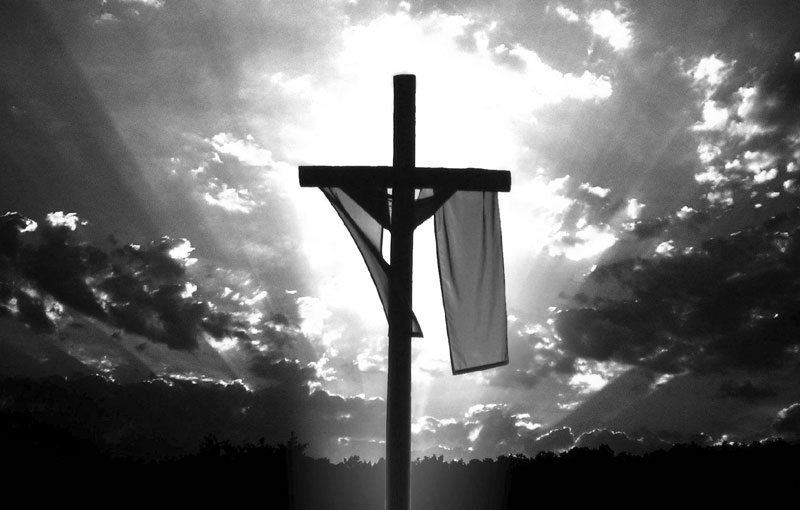 My spirit went low
low as a penny in hardened piss, stuck
to a shit house floor.

My knee buckles now
and my neck still cracks, but the cats get
fed, there’s a pill for every sorrow.

Everyday is a fucked-up dream, a half-assed
magic show.

We got a criminal and a sexist
running for president, but I’ll write in Jesus,
hoping he’ll come again.