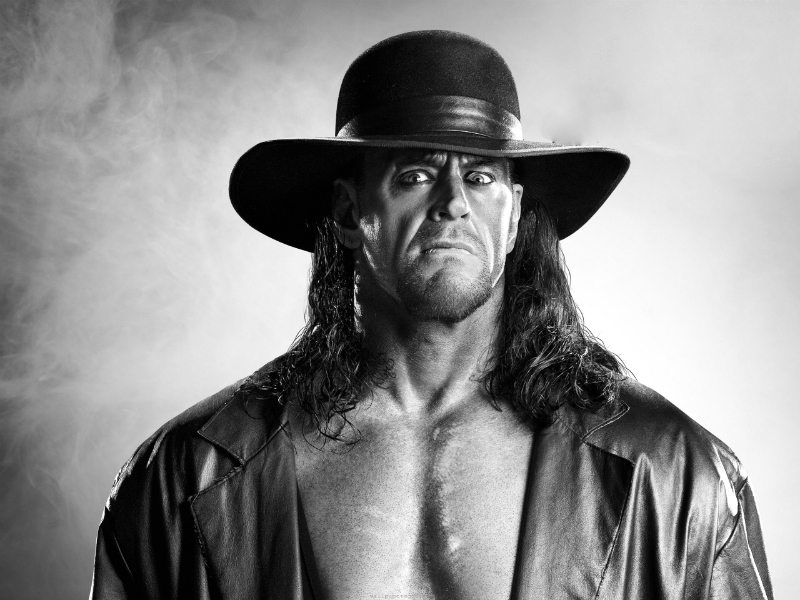 And It’s Not His Fault

Deep in the city
where the poor wait
for the Second Coming
suicide is uncommon.

No one leaps off skyscrapers
because hovels are short.
But many poor die young.
Some sit in the kitchen

next to an empty fridge
until their stomachs
stop growling and
they fall on the floor.

Others sit on the porch
when the weather’s nice
until a drive-by shooting
kills their hunger.

The only one with money
in the neighborhood
is the undertaker.
And it’s not his fault.