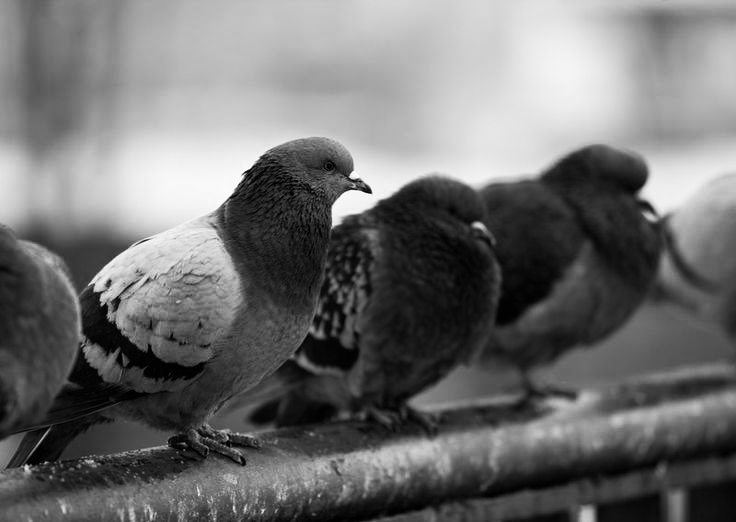 hat a plop spot for pigeons, thinks
of the dead men

once under his command, worn down
and hungry, sick

of war and death, creeping home
through the trees

to the strains of tenting tonight,
hearts broken

Sorrow has trumped hate in his own encased
limbs, given this time to think

Yet, another battle has begun
with him and his old comrades

He wants to urge his horse forward,
wave a white flag

stop the racist words
he once held as true

His muted cries are absorbed
by the raging air

Someone has died.
Even the pigeons have fled

One Reply to “Bobby’s Wish by Pris Campbell”