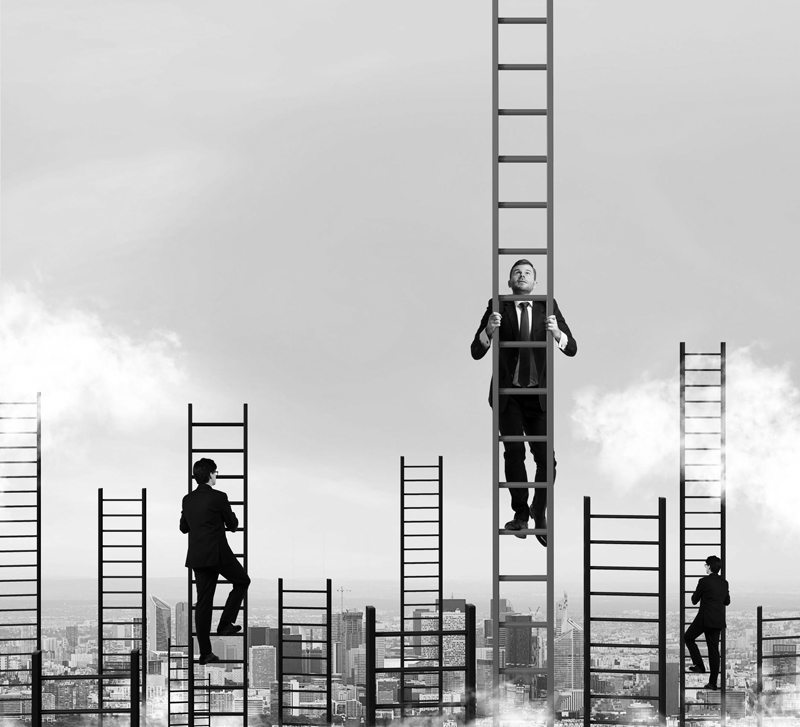 They’ve always been around.
Maybe even helped to crucify Jesus.
Certainly helped to assassinate Caesar.
Were instrumental in the murder of Lincoln.
O, come on now, Quatrone!
Don’t be so melodramatic.
So highfalutin
Lincoln?
Caesar?
Jesus!!! Really, Quatrone.

So, okay.
Let’s get it down to human size.
The climbers will always schmooze.
Will “network” and kiss ass.
Will be good guys, no matter what.
Good guys, this is key.
Never make waves.
Or at least not waves where anyone you
don’t want to offend will be drowned.
Or even get their shoes wet.

Just be pleasant.
Have talent, yes.
Talent’s important.
Genius, not so much.
Genius is messy. Genius makes too many
uncontrollable waves.
Genius can be downright threatening,
abrasive, insulting.
Because genius has its own rules.
And you are not in charge.

One Reply to “Climbers by Rich Quatrone”