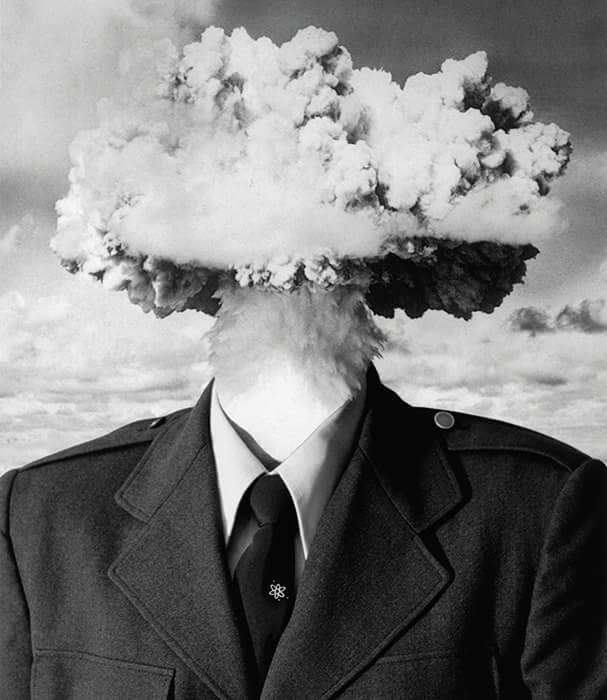 Vainglorious fanfaronade
a detestable compound of
vulgarity and rodomontade