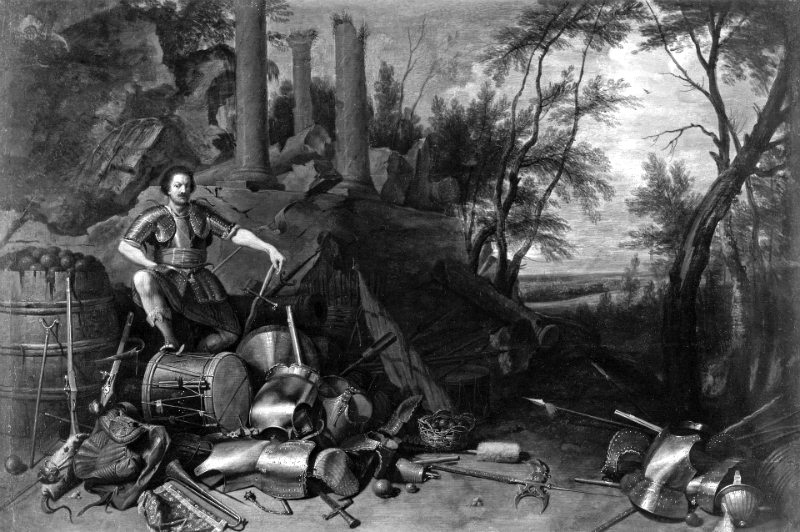 september
of the twelve
september is the judas

its october
with its tutoyer of yellow
and climacteric orange

driving the leaves
to defenestration
and its ataraxia

along with the woolen cap
until the end of april

the woman with a
head of roses
near

the church of
auver sur oise

during
marcia funebre
of november

harvesting the coruscations
and giving thanks

no crickets singing
issa
on their stridulators 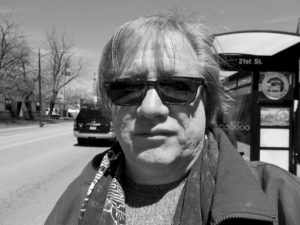