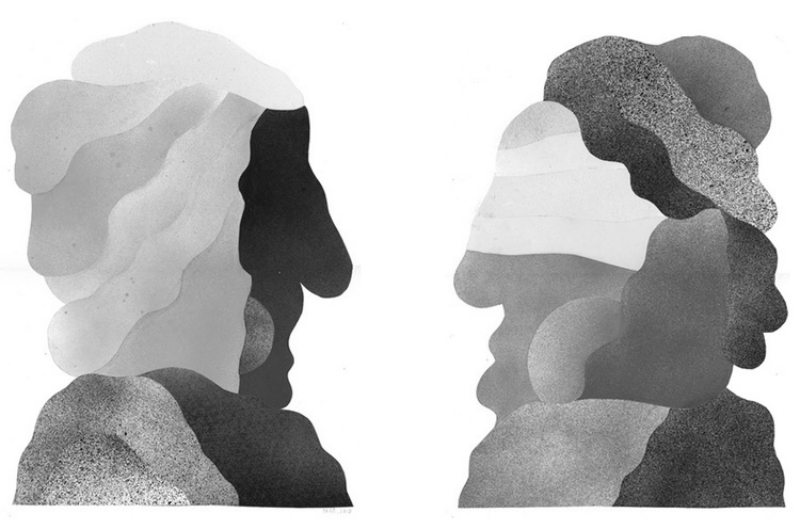 Listen To Me & Really Angry Werewolf

“Listen To Me” is a stage play. It is a satire of a radio show on disability issues, with the host, guests and phone calls. The play is about, in part, how we don’t listen to people who have disabilities.

“Really Angry Werewolf” is a film script (though not in the proper industry formatting, I have learned that!) It is the story of a man whose anger has alienated his wife, daughter and colleagues. He develops a serum to create a physical manifestation of his anger, so he can tame and control it. However, he transforms into the monster his anger his, and he looks like a werewolf. The film script is an experimental satire. It begins with the last scene—the ‘werewolf’ being killed—and ends with that scene (in a different context.) It has jokes! It is played for laughs, although at its core it is a tragedy.

Important note by the editor of Outlaw Poetry: Listen To Me contains a 69 pages pdf and Really Angry Werewolf a 89 pages pdf. Downlaod them by clicking their titles please then; open a bottle of cheap french red wine sold in a 4 gallons cube carton pack accompanied with some Camembert, Brie de Meaux, Roquefort, Boursin, Reblochon, Munster, Pont l’Évêque, Tomme de Savoie or Livarot and have a lecture appétissant ! 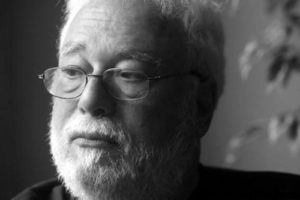 Victor Schwartzman (b. 1945 August 19) is a Canadian author, poet, editor and literary activist. Victor was born in Brooklyn, New York in 1945. He received a B.A. with a major in creative writing from Queens College, City University of New York. He was accepted into the MFA program at the University of California, Irvine but could not attend due to his application for conscientious objector status, during the Vietnam War, being refused. When faced with the choice of being part of the war effort or leave the country, he left.

He was married around 1975 and has two children. Victor was a human rights officer in Manitoba for 21 years. He is now retired and living in Vancouver, Canada. He does a lot of volunteer work, ranging from hosting a writers’ circle (soon for a Vancouver organization providing services to clients with disabilities) to running the movie room at the Winnipeg science fiction convention for 15 years. Victor was a founding member of the Guild of Outsider Writers and current member of the Outsider Writers Collective and Press. Some of Victor’s online publications include poems, fables and short stories in: The Cynic, Bluemag, Defenestration, Underground Literary Alliance, Redfez, Undie Press, Cherry Bleeds, St. Vitus Prose and Poetry Review, West Memphis Three anthology, Whirligigzine, Target Audience Magazine, Pemmican Press, Zygote in My Coffee, Stranger Than Fiction Press, Grannies United. Print publications include: The American Drivel Review, Ms. Saphiras, and The second TRA Anthology. Arabesques Press International, and Canadian Dimenson. He has also edited “Treachery in the Yard,” a mystery novel by Nigerian author Adimchinma Ibe, and published by St. Martin’s Press. He has edited two other published novels by Adimchinma Ibe, and has currently finished editing a novel about Nepal by Krishna Bhatt.