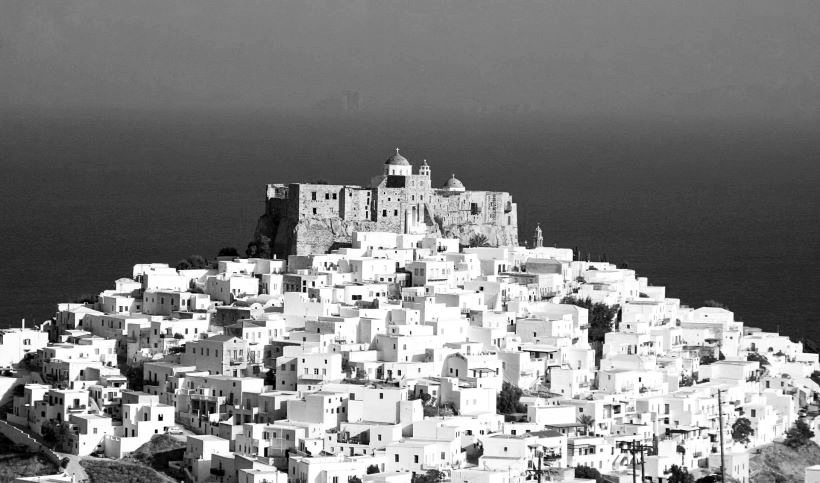 Swathed in silky aquamarine waters, far-flung, butterfly-shaped. Astypalea, the bank of Gods, is my ultimate escape from the scurry and scramble of bustling Athens. With a frozen piña colada, I behold the rugged beach fringed in gas-blue waters, not holding out much hope of sighting a mermaid. While snorkeling, I discover an idyllic watery chest laden with sea anemones, shells and barnacles on some boat’s hull. I can also see some sea urchins conversing with each other, their spines threatening to inflict pain on the unsuspecting wader.

Under the scorching sun, hilltop Hora, is now a hazy tumble of bleached-white houses that cascade amphitheatrically down from the medieval fortress to the fishing port of Skala where I find myself beach bumming with Peter and our little cute poodle barking elegantly at the gentle lap of the sea against its paws, wagging its tail impishly with eyes glinting in the glare of the sun, silently beckoning us to cut short our little trip to heaven before the sun’s rays blow their finest, and the turquoise blue of the sea turns into violet mauves and ethereal purples shrouding us in some tribal mystery with the sound of the water like yodeling voices as they swell begging me to dip into it again!

One Reply to “Astypalea by Sofia Kioroglou”