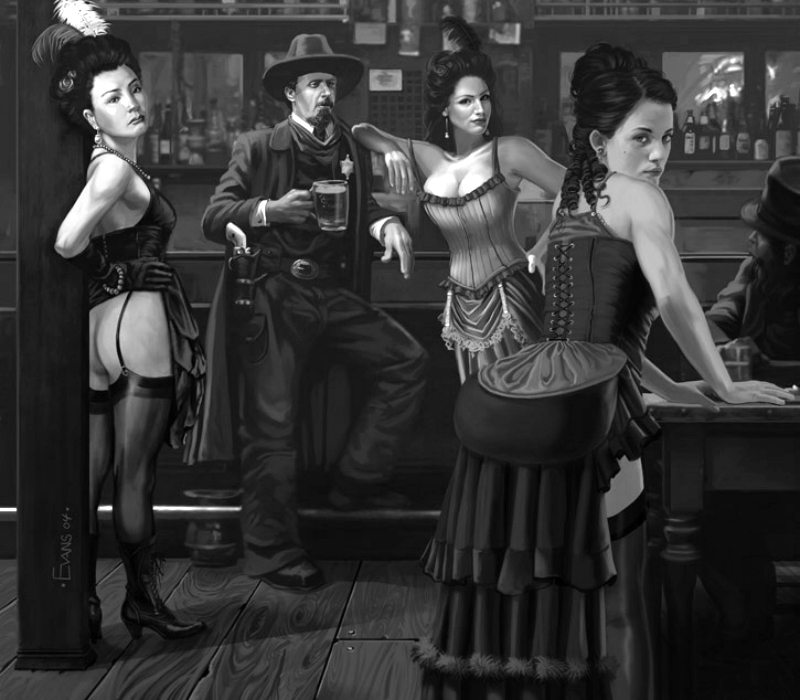 Thou hast made me, And shall thy worke decay?
Repaire me now, for now mine end doth haste – John Donne

What end would You have for me, You who
Stand high, perfect, untouched, unfazed?
What perfect punishment awaits me
Whose son assigns guilt, weakness, crazed?
The past is bristle around my neck, tight,
Harsh, biting, strangling my heart blazed.

There is no just reward for me, condemned
An old whore house, vanquished, razed.
My life insulted by blood, neighbor, state
My death missiles towards me a heavy weight.
With no escape, excuse, reason, by this date
Only love, misguided, disguised, too late.

My art, these poems, my one defense
If not enough, Lord, take me hence.