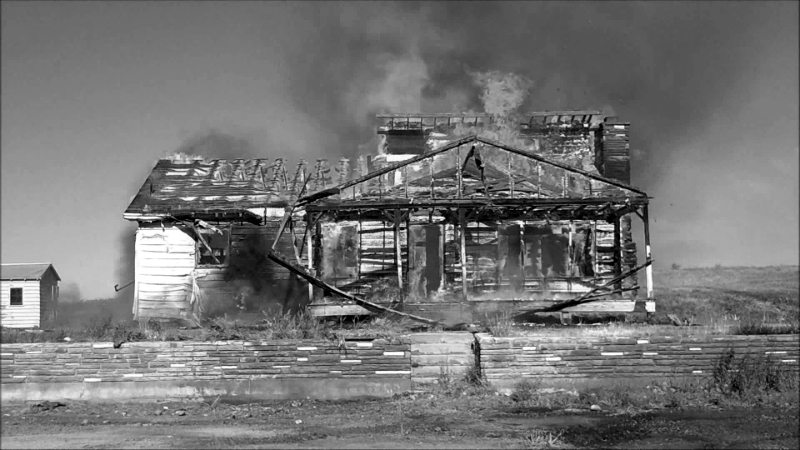 Logic in burning houses.
The thinking behind petrol and match.
The spark and flame,
the idea to the hunt.

Street high stars,
make the shape of a hippo,
on the neighbouring valley wall.

The distance between us.
The difference in accent,
the slicing river can make.

I get the sun in the evening,
while your lay in’s are alway spoiled by
heavens grand star
and your mother thin curtains.

The smoke rising in tonights sky,
like never ending knots of a winter scarf,
the flickering flames with the screams
of November the fifth.

I remember you best in the interview room,
between the grey walls and blue floor,
besides the white table, on a plastic chair.
I said my name, but little else.

One Reply to “Touching off goodbyes by Christopher Hopkins”