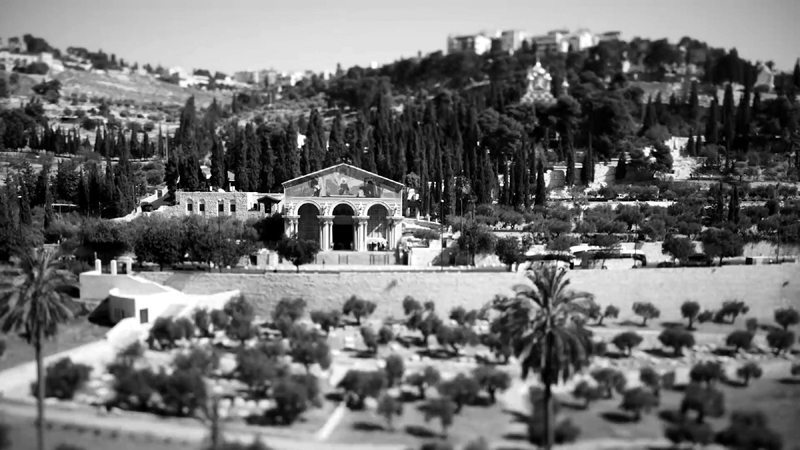 Dopey and the other dwarfs in the Garden of Gethsemane

Well, it was the noise, you
know, woke me up. Those
muscle guys carrying their
spears and swords and all
their talking, well, who
could sleep? They weren’t
trying to sneak up on us.
They knew where they were
going. Juice came up to
Jesse and — Bang! These
guys are grabbing the poor
guy and Pete is huffing and
puffing. He draws his sword.
In the dark, I can’t see what’s
going on, but something
happened and then Jesse was
over there and the muscle
guys seemed less pissed.
Marco tried to run. They
grabbed at him and I don’t
know but off he went bare
naked. I was still blinking my
eyes, you know. It was a
burst of light, all those
torches. Jesse looked, I
don’t know — amused?
confused? He was definitely
awake.