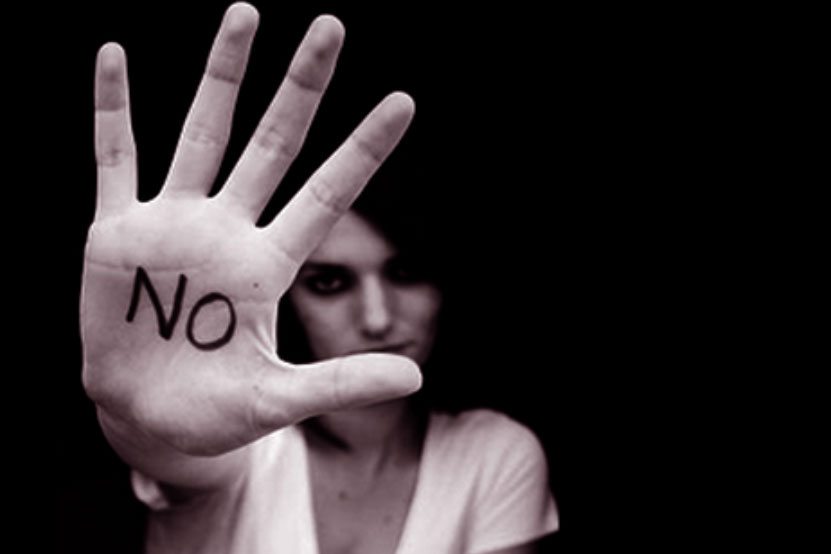 Ever since grandfather broke the decency rules
in my childhood, men in authority could make
my knees buckle if they pushed hard enough
and despite my wish that the earth would open,
pulling them under with fire and brimstone,
they persisted in attempts to grope me,
kiss me, or fuck me.

A therapist told me to practice saying no,
over and over, to see the word pushing them back,
to see the word as my my holy grail,
successful at fending them off
(with pepper spray blatantly hooked to my purse
as a backup), so, determined, I rode to work
each day screaming no, no, no out of my car window,
while other commuters tried to clear
out of the path of this crazy woman beside them.

My next chance to use this word was with
a boss who always pushed at my boundaries.

Startled by this abrupt force in my voice,
he suggested I see someone about my anger,
but his hands did indeed move back
to his desk nervously and rarely reached out again
during the remainder of our work year together.

2 Replies to “Just Say No by Pris Campbell”