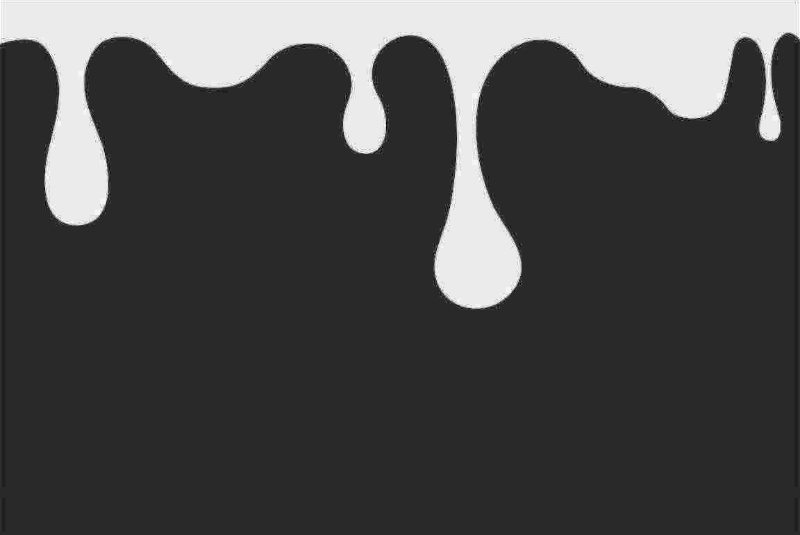 Your face and
sun soaked skin,
in a dimly lit motel room
on the outskirts of Los Angeles
as the pouring rain
cleansed the soil outside.

A try scored on a water logged
Somerset rugby pitch
in the middle of October as
I triumphantly dropped
into a dirty puddle.

The open window of a Basque flat
as the three of us watch
the rain roll over the mountains –
eating pintxos and exchanging stories,
happily weathering the storm
so that we can
drink beach beers
and get caught in the surf again.

The British punk explosion
is ignited in the backdrop of a rainy spell
as three bored teenagers
find themselves confined to the inside,
pick some instruments –
musically inept
and full of passion

Missing our chances to sign on in
the Brighton Job Centre
after a rent-a-cop
locked all us undesirables out
as the heavens opened –
we huddled together and joked.

Morgan Freeman smiles
as he rides on a chrome Jet Ski
through a flooded Huntingburg, Indiana
with a shotgun resting on his shoulder.

Biblical storms to light showers –
this is far more fascinating
than an endless summer.

Now I drink sweet Belgian beer,
excitedly listening to a cobweb covered radio
from the eighties, spit through the
s t a t i c
as if I’m waiting for weather woman’s voice
to call the lottery numbers.

Knowing that a Sunday Downpour
will mean that my neighbour’s
snotty nosed kids
won’t be outside
screaming their heads off come dawn
and
that I can awake from my slumber
with ease,
finish reading Paper and Ink 10 –
and slowly move to the kettle –
with no sunlight
to tempt me outside this time.

“…By midday heavy storm clouds
will come in off the Atlantic,
the sunny spell is over.”
The weather woman’s voice says: