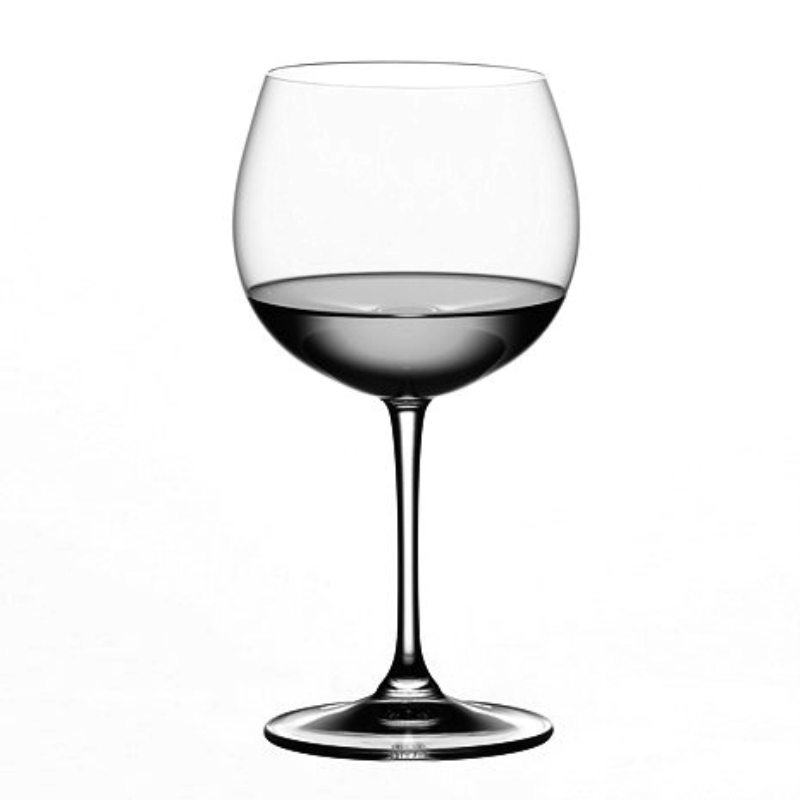 In search of a morally univocal answer
There is either right or wrong,
No tertium quid, no equivocity

Seek for the truth,
and meet with scandals and horrors
in multivocal clamor

Superpowerism as a promotion
of global movement for democracy
A regression of freedom into monarchical dictatorship.

If plongeurs thought at all,
they would long ago have gone on strike
Eric Arthur Blair mutters over his Chardonnay

4 Replies to “No tertium quid by Sofia Kioroglou”