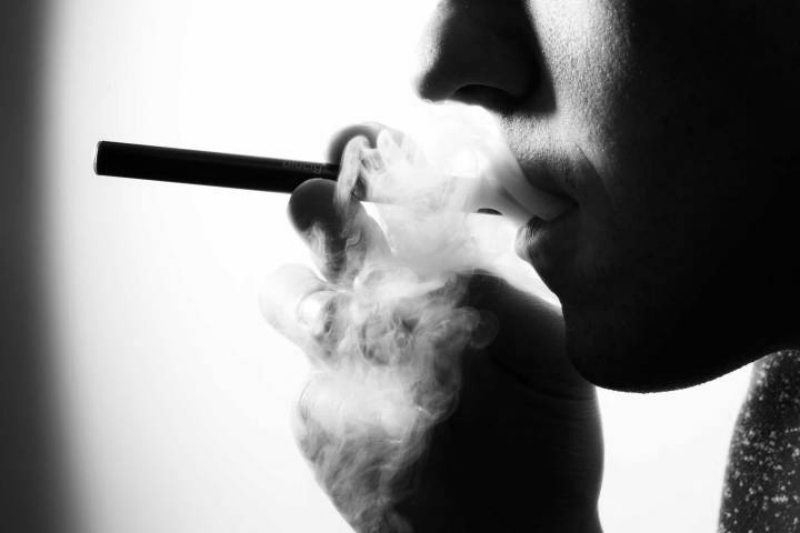 He Took a Drag of the City

Smoke drips off his cigarette
as he tries to decide which way to walk.
He decides instead to take a long drag.

Smoke scampers down into his lungs
where it hopes it will be safe to play,
but his slow forceful exhale gale
ruins the menthol fun.

Smoke almost down to the filter,
this tall and hefty man-ox who
still didn’t know his way
tosses the butt out into Mott Street
just as he feels his knuckles begin to burn.

Smoke grips his balls hot as he hears her hiss her hello
and why don’t they get out of the cold for a while.

Smoke for eyes, candy for lips, goldthread for hair, how
can he say “no” to this painted puppet for his time and $50?

Smoke the money away, smoke the time gone, the newspapers tell
the story of how he smoked the bitch when she kept laughing.

Smoke drifts out of the city as the ox-man
follows the glow of dawn and lights a cigarette,
dragging smoke down deep. 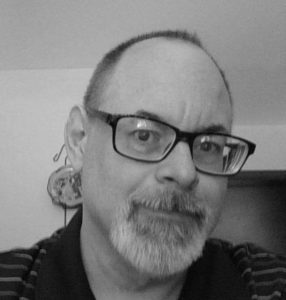