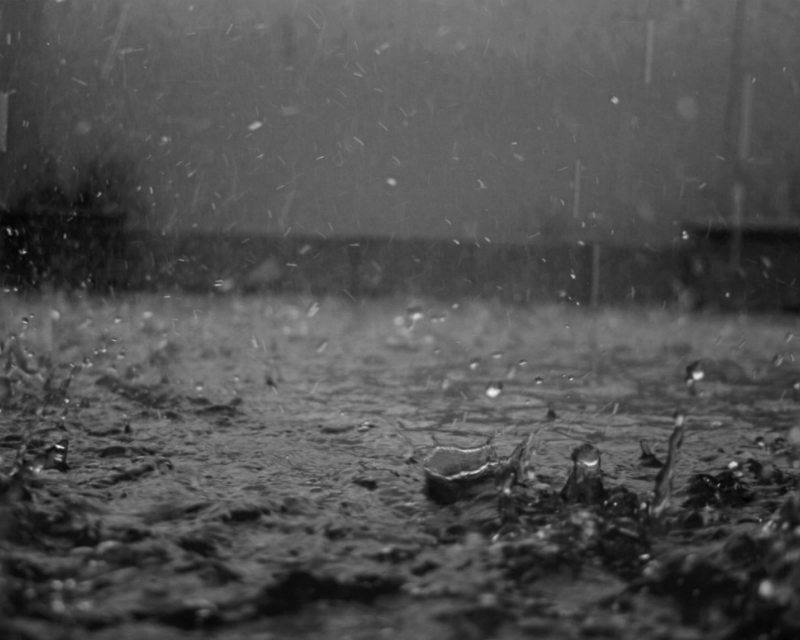 I am the thief

I write my hatred down,
my love in words which do not say love,
or say hate.
I hind behind both,
wave my flag,
call for attention to things nagging,
like truth in pools of black that thicken as fox jelly,
an oxide wash on pavements,
out of backs and heads of people
braver than me.
I am part of the vile machine,
I am the thief,
lapping the marrow and the black.
With your nose low down
you see the blood pools don’t reflect a siren’s flicker at night,
wells of death in the sodium light.

One Reply to “I am the thief by Christopher Hopkins”