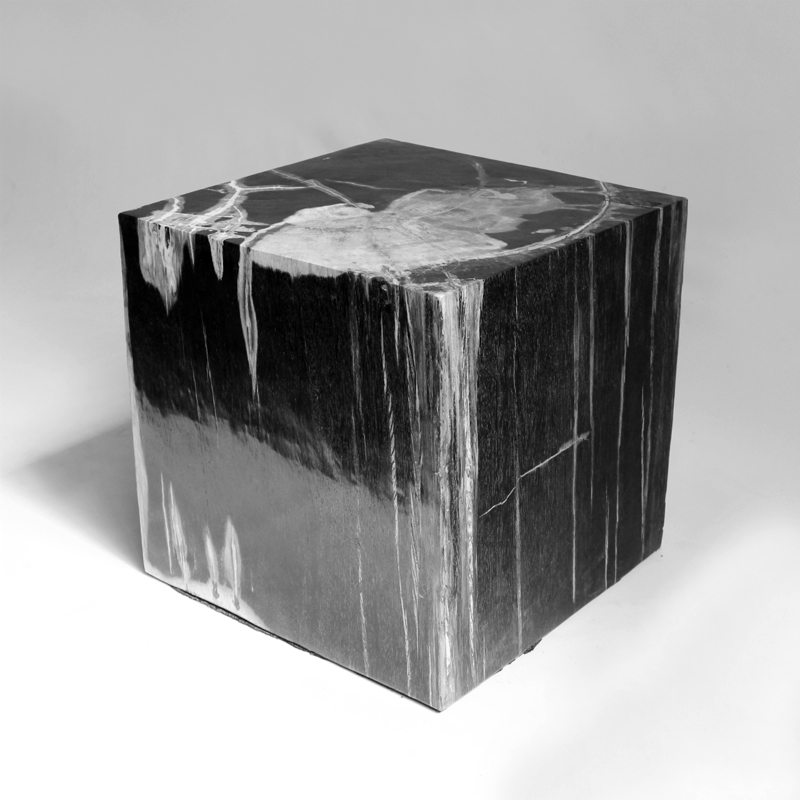 Could she be as lovely as I say she is?
With eyes so wide and clear and true,
eyes that pierced me through and through?

Could she be as warm and funny as I think she is?
A smile from her would make me live anew.

Could she be as faithful as I know she is?
With a devoted heart no man could ever steal away?
Oh, yes, she could and did love me exactly as
I say.

Could she have left me broken hearted and alone?
Could one so perfect just for me have turned into a stone?
Oh, yes, she could, like stone, like solid wood.
She could, she did, and I cannot say I’ve understood.

One Reply to “Could She? by Rich Quatrone”