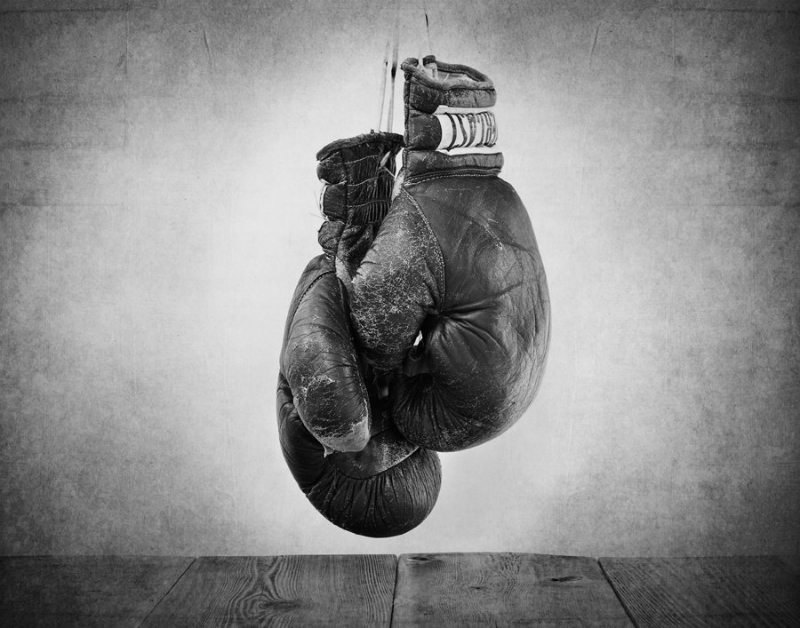 They just have too much money, that is the problem.
Too much spare change.
Too much extra cash on hand.
They can’t sit still.
They just have to… do.
Something, anything.
Seeking “entertainment” is high on their list.
Tearing down perfectly good houses
and building bigger ones that seem to have been
designed by some ubiquitous architect who reigns
in Hell.
New cars are big.
Expensive ones, cars that are high from the street,
with headlights that blind you unless you are driving
one just like theirs. And then you can blind them back.
This kind of thing.
This kind of America.
The Donald Trump kind of thing, this dumpster president
who is the hideous flower on their long stem.
The collective garden of innocent evil (I hear no evil, see no evil
but I might speak just a tiny bit of evil).

So it goes, the chatter, the clatter, the cacophony,
the ca-ching in the minds of their children.
The punches they throw in their dreams that spill over into
your face.

One Reply to “Look Up, Up In The Sky by Rich Quatrone”