A cage is knocked on wet steel
An ambiguous fish is baptised
In melted fat, flour and malted hops
The blind browning beast floats

A dial rotates and clicks
Metal rattles and vibrates

The Mage arrives exactly
When the platter is placed
With Talons pointing down
The Thaumaturge pinches green
Over a corpse
A rough thick dip is
Scooped and slung
Then, a plump proportion of fleshy pulp
Is dropped
To bleed on grease

“Thank you for your patience”
“Enjoy your meal”
“Ooh can I have some sauce?”
“Yeah, what would you like?”
“Barbecue sauce, lots of Barbecue sauce.” 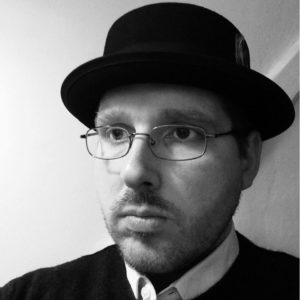 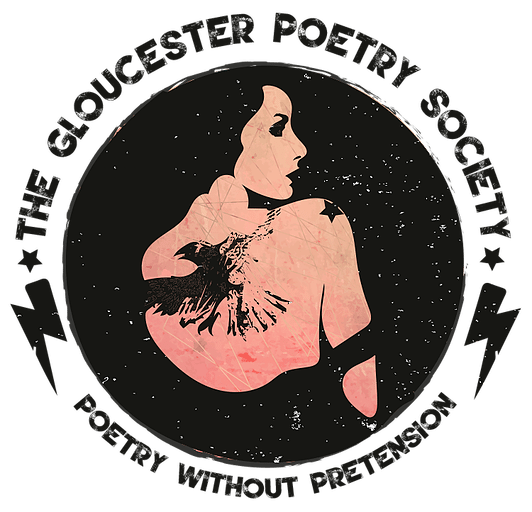