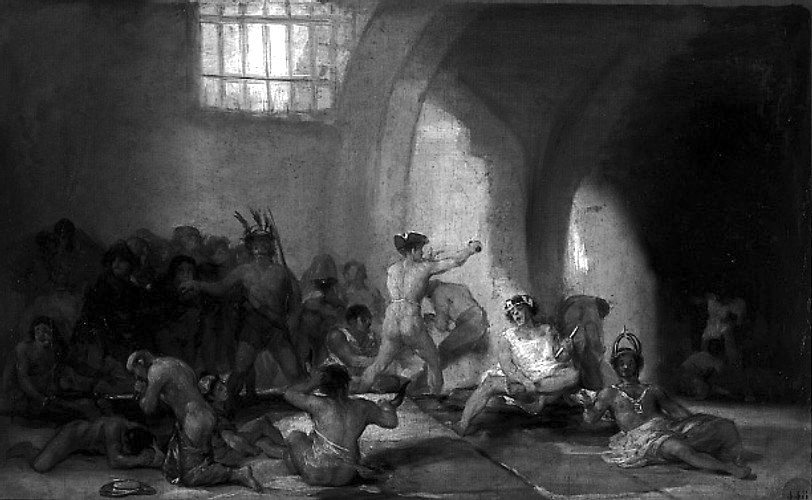 Name Calling in The Madhouse

How long
has he been smashing
himself against these walls?
Trying to work out how he got in?
How it got this far?

I watch him twirl through the air –
in the midst of another crazy dance.

I’ll leave the window open,
but he takes no notice.

He disappears only to reappear.

That poor fly,
he must be going insane –
as the seasons change outside
and
the months turn to years.

To be honest,
I’d be really worried,
if I hadn’t had
that deep and meaningful
conversation
with him,
the other night over some
beers and pizza.